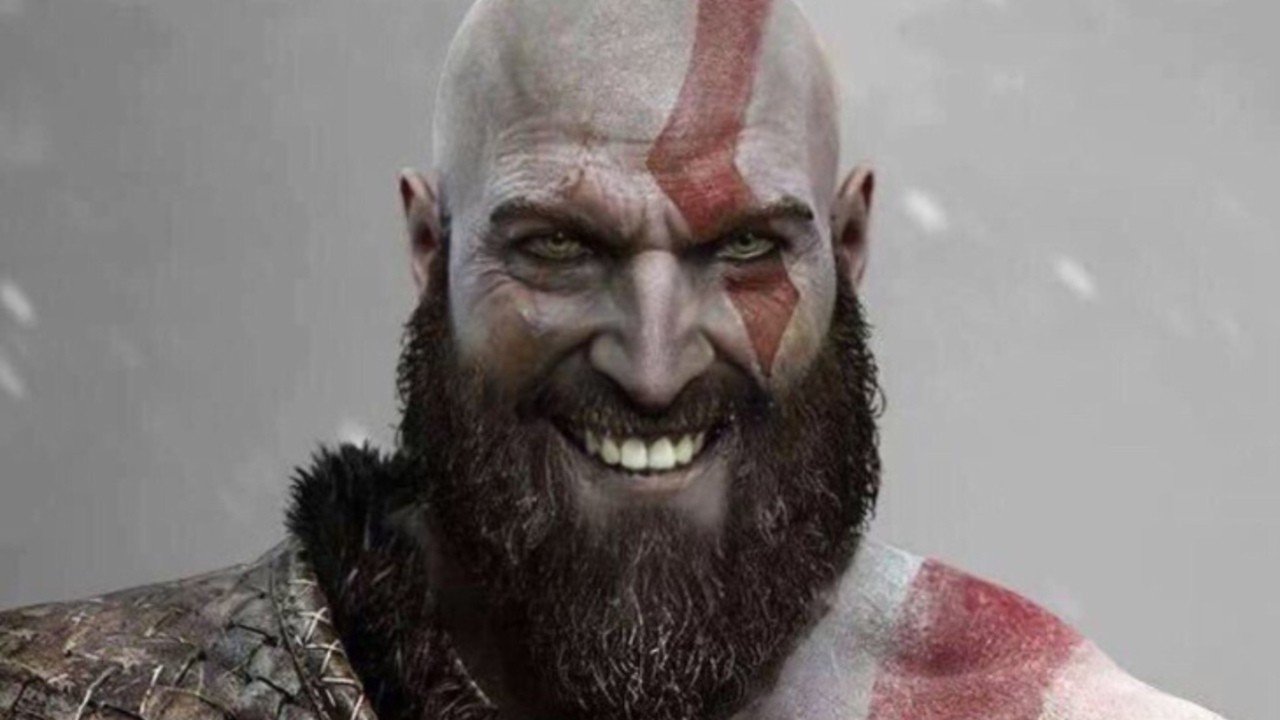 Ever since the strange architecture of the PlayStation 3, there has always been a constant concern that Sony might make a console that is impossible to work with. Back when it announced the PlayStation 4, system engineer Mark Cerny took the point directly, and while most studios have suggested they are happy with the PlayStation 5, there have been some rumors suggesting that the Japanese giant’s next-generation hardware is a headache to work with – especially as far as it is concerned. Resident Evil Village.

Speaking as part of the EGX Digital Board, Richard Leadbetter of Digital Foundry shared some good news for early PS5 users. He said, “Every developer I’ve talked to for developing the PS5 has been promising how easy it will be to work for him.” “It’s basically the same development environment as the PS4 and you’re expanding from there, for new powers, features, etc. I can’t stress enough how happy the developers are for this position.”

Overall, the response from the studios was that the PS5 is a whole lot of gadgets, but it’s a good idea to replicate those sentiments again. Given Sony’s first-party lineup – which totally outdid its first-year PS4 games – Worldwide Studios has adapted to this new console environment very well. With nearly a dozen titles announced for the formula’s first year, and presumably more to come, it looks like PlayStation will start this generation as if it ended in the final year.