Tesla has dropped the price of the Model Y by a few thousand dollars, with the starting price now at $49,990*. Meanwhile, the Performance trim is down to $59,990 and has more features included by default as well as 11 miles more range. 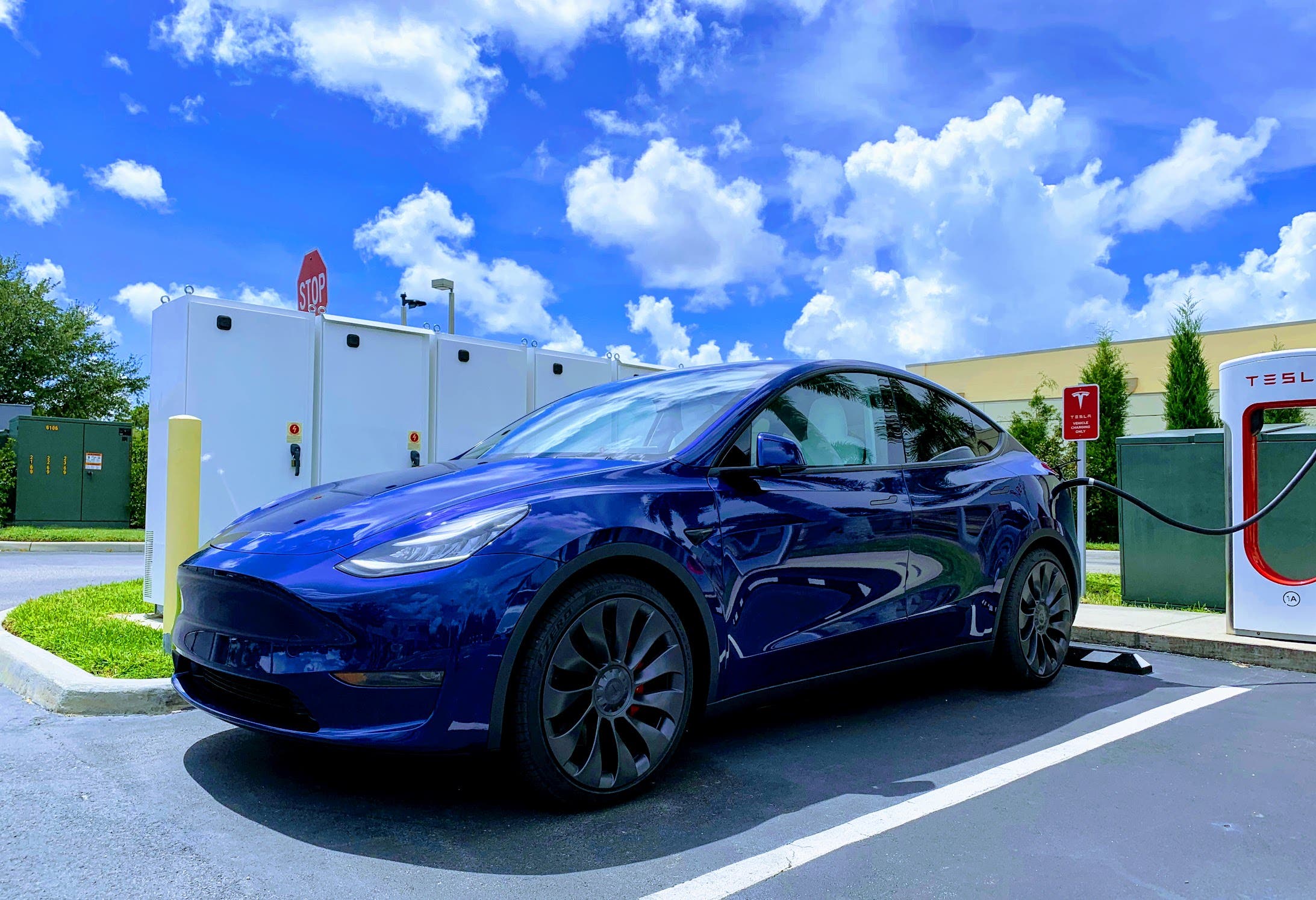 This Model Y price drop provides an opportunity to get to something I haven’t done yet — cost of ownership analyses for the Model Y compared to its closest competitors (even though, as I noted above, there really are no close competitors on the market right now).

To start with, here’s a look at 5-year cost of ownership forecasts for the Tesla Model Y versus the Lexus RX:

As always, assumptions are a big deal in a cost of ownership analysis. People have widely different lifestyles and prices of several inputs vary by region. Furthermore, you may have a different estimate of what you expect in the next 5 years with regards to gas prices, your personal electricity/charging prices, the resale values of these SUVs, and maintenance costs. As always, I encourage you to steal my sheet (copy it) and put in the numbers that fit best for your life and your expectations about the future.

According to my best guess on some averages, the Tesla Model Y Long Range is absurdly cheaper than the Lexus RX and even the Model Y Performance is cheaper — despite having more cargo capacity, better acceleration, a better passenger experience, better infotainment, and greater safety. Why would anyone buy a new Lexus RX in 2020? I have no clue. Actually, I take that back — people still buy this and other models because of inertia. Most people have never sat in a Tesla. Most people have never driven a Tesla. Most people have never compared the specs and costs of a Tesla Model Y and a Lexus RX. They go back to Lexus because they’re familiar with Lexus. They have a notion in their heads about Lexus being a great brand that they acquired years ago, without the taste of Tesla to put it in context. Now, as for anyone who goes and test drives a Tesla Model Y and a Lexus RX and chooses a Lexus RX — that person, if they exist, baffles me.

As a final note, keep in mind that Tesla still isn’t selling the lowest cost version of the Model Y, the Model Y Standard Range Plus, which may start around $40,000 once available. Ooo, baby!

*Interestingly, I think it’s worth noting finally that someone got a hold of CEO Elon Musk at some point and made him change his policy on pricing. He used to prefer rounding the price up or down to the closest thousand or at least even hundred, and noted at least once that he found pricing like this annoying. I agree — just make the price an even $50,000. Though, dropping $10 off the price somehow moves minds — everyone knows it, but it still works — and sometime back Tesla decided to play the game and do pricing like $49,990. Frankly, perhaps more than anything else, this makes me think that even Tesla gets concerned about demand to some degree. Dropping the price by $3,000 passes along the same implication.

See also  An electric caravan is often too heavy for your driver's license: you can do this | vacation

Zachary Shahan is tryin’ to help society help itself one word at a time. He spends most of his time here on CleanTechnica as its director, chief editor, and CEO. Zach is recognized globally as an electric vehicle, solar energy, and energy storage expert. He has presented about cleantech at conferences in India, the UAE, Ukraine, Poland, Germany, the Netherlands, the USA, Canada, and Curaçao.

Zach has long-term investments in Tesla [TSLA] — after years of covering solar and EVs, he simply has a lot of faith in this company and feels like it is a good cleantech company to invest in. But he does not offer (explicitly or implicitly) investment advice of any sort on Tesla or any other company.