A 13-year-old Syrian boy was stranded on Sunday at Tilburg station. The NS security staff took care of him. “We were standing at Albert Heijn To Go when this little boy walked towards us,” one of them told. “He started crying on one’s arm.” 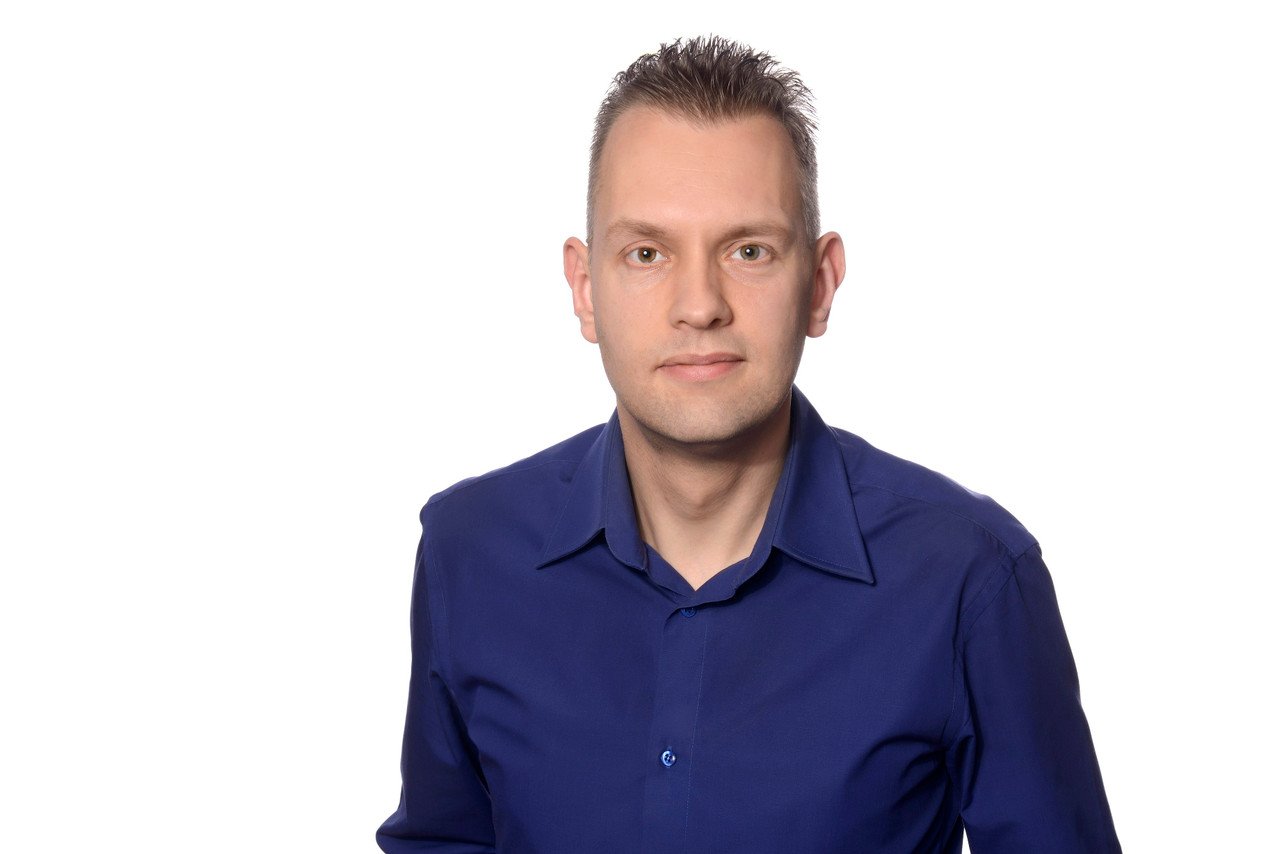 Then the security officers asked him what was going on, but they could not contact because of the language barrier. “Fortunately, a woman who spoke Arabic passed by at that moment. Through that lady we realized that the boy is 13 years old and he came to Holland alone from Syria.”

live
The boy made a frightened impression on the security men. “That’s why we tried to reassure him as best we could. After we reported to the emergency room, we went into Albert Heijn To Go with him to find some food and drink. He couldn’t tell us when was the last time he ate or drank.”

The things that the boy was carrying also contained a document containing personal data. NS staff passed this information on to the police and the Marechaussee.

boxing
“After our little friend finished his food and drink, he tapped one of us’s arm again. He took his phone and unlocked it in selfie mode. He wanted to take a picture with us,” said one of the NS members – security guards. “With a smile on his face, he went to us all one by one to take a picture. After waiting, police officers from Tilburg Police arrived. They took him to the police station. He bid farewell to the boy with a box. From us.”