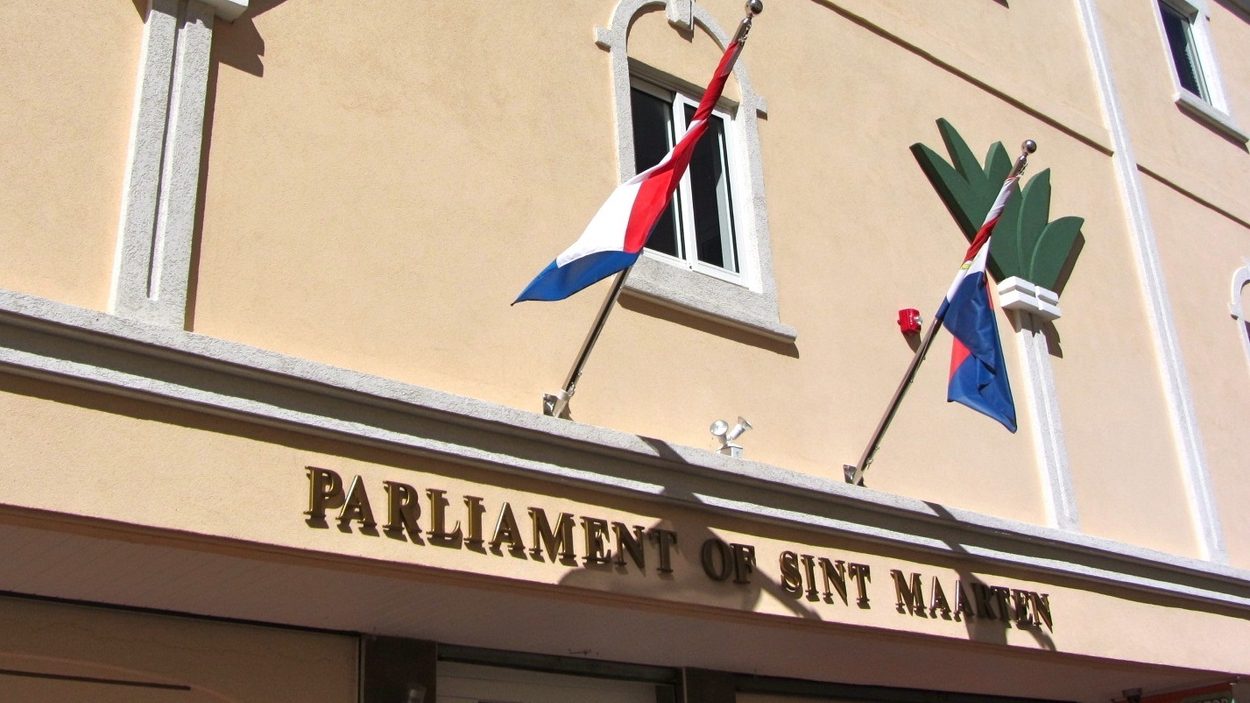 Prime Minister Silveria Jacobs of St Maarten has no intention of accepting an apology for slavery if Prime Minister Rutte makes one on Monday. “Saint Maarten should have the opportunity to discuss this, do research and take a stand,” she says. A petition was started on the island under the slogan No apology without repairs. This was in response to an open letter to the government, the first signatory of which is Reina Arendelle, the island’s former Minister of Education, Culture, Youth and Sports.

Saint Martin has a population of approximately 46,000. Prime Minister Silveria Jacobs has led a nine-member government since 2020, including herself. The House of Representatives has sixteen seats.

In 2010 Saint Martin became an independent part of the kingdom. Nine years later, the Sint Maarten News calculated that the government and the people’s representatives together had earned 50,944,526 Antillean guilders up to that point, €26,666,047.77. The monthly salary of the Prime Minister that year was €11,814.93. Ministers collected 11,301.44 euros and parliamentarians 10,787.43 euros. Everything is gross without the fixed rewards.

The island is going through hard times. In the beginning, a hurricane caused massive devastation, the consequences of which are still visible. Then, due to covid restrictions, the cruise ships stayed away. The economy is based almost entirely on tourism. So the government had to turn to The Hague for budget aid. It came under certain conditions. Influenced by this, Prime Minister Jacobs decided to cut salaries for political office by 25%. All civil servants from highest to lowest had to hand over 12.5%.

As is often the case in the Caribbean: resolution is one thing, implementation is two. In June, investigative journalist Ralph Kantaff found that the salaries of ministers and parliamentarians had been cut by at least 25%. Basic income was not affected. However, acting and car allowances, as well as vacation allowance, are no longer paid. Cantave offers the following calculation: Ministers and the Speaker of Parliament receive 10,671.07 euros per month, and parliamentarians receive 10,177.03 euros. The current monthly salary of Prime Minister Jacobs is €11,110.00.

The per capita income in Saint Martin is €27,349 per year. It has been declining for the past ten years. Sixty percent of the population earns the minimum wage. This is 4.61 euros per hour. The lowest-paid civil servants receive a monthly salary of 800.86 euros. The per capita income in the Netherlands fluctuates around €45,000 annually. The minimum wage without the increases announced from 2023 is between €12.40 and €11.16. The more hours you work per week, the lower the hourly rate.

In light of the above figures, the rewards which St. Martin’s political class have bestowed upon themselves are special. The prime minister, her ministers and members of parliament will be the last to care compensation. These blackmailers are not the right discussion partners for this – should it come to that anyway. Since, by political standards in most Caribbean countries, the directors of Sint Maarten do not act exceptionally well, the same applies to the entire region. This is not an argument for the idea of ​​reparations a priori sweep the table. Let that be clear. It should be a central point of discussion.

For the rest, I think the cost surcharge scandal should not disappear from the public eye, nor should the Groningen natural gas issue.

Listen to The Memory Palace, the weekly podcast by Han van der Horst and John Knierim about politics and history.