Australia is keeping its external borders closed for now (with the exception of New Zealand), but there is a lot of domestic travel again. As a result, Jetstar will return to service up to five of the 11 787s stored in Alice Springs. They will be deployed from June on routes such as Sydney – Cairns.

Qantas A380
The Qantas A380s are mainly located in a different desert, the American Mojave Desert. They’ll stay there for a while, but on CAPA Live, CEO Joyce said this week that he wants to start using the devices again in 2024, and earlier if needed.

Joyce noted that it is clear the intention is to recruit all twelve of them again. The Australian airline has never wanted to get rid of them all, but there has been talk of cutting its A380 fleet in half. This seems to be over by now.

“When demand comes back, these are good planes,” said two-decker Joyce. As long as the A380s remain on the ground, the Boeing 787 will be Qantas’ flagship aircraft. Due to its limited capacity, this is initially the best type to resume international routes. 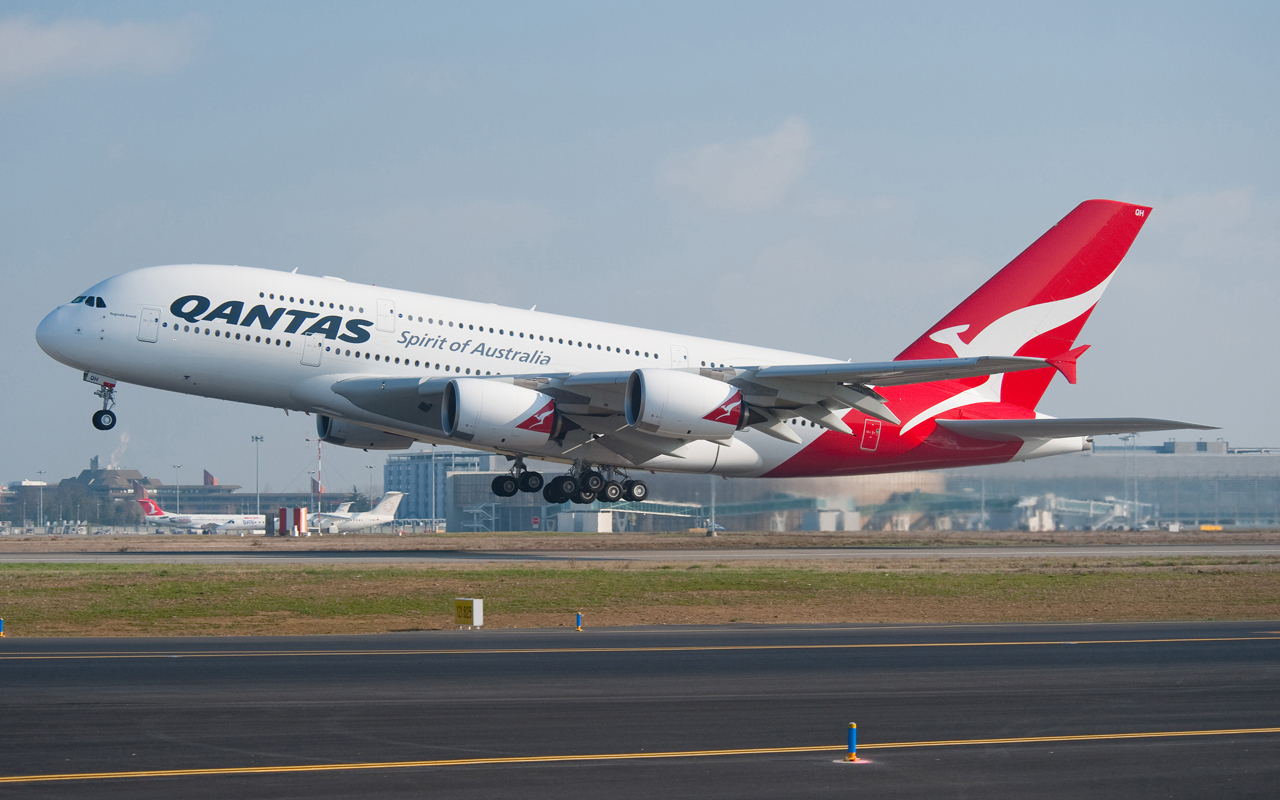