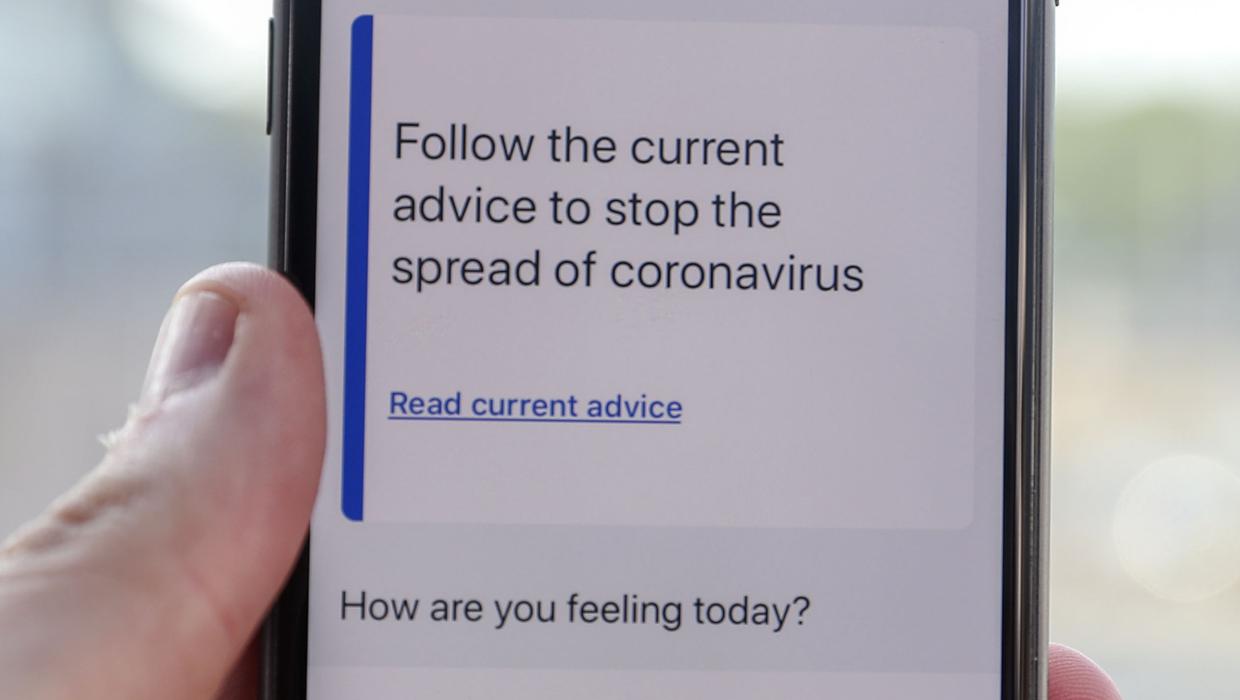 PSNI has confirmed that it is telling officers not to download the NHS Covid-19 app on their work smartphones.

The National Chiefs of Police Council (NPCC) announced last week that it had issued directives to forces across the UK urging officers to download the app to their personal devices, rather than their work, after the tracking and tracing app was launched in England.

In response to an inquiry from Sunday Life, PSNI said the force was following NPCC guidelines.

A spokesperson added, “One of our priorities as a police force is the health and well-being of our officers and employees.

“Our advice and guidance to our officers and employees within the workplace remains in line with the position of the National Petroleum Council.

Officers are permitted to carry their personal equipment while working with PSNI.

The National People’s Congress of China told the BBC last week that it was conducting an urgent policy review.

“It is important to have confidence that the NHS app will consistently work with officers and staff across the country.

“It is for this reason that we have recommended that officers and staff download the app to their personal devices, rather than work, rather than (having) any suggestion about the security implications.”

The BBC reported that the National People’s Congress may drop the policy as soon as this week.

Northern Ireland became the first part of the UK to launch a tracking and tracking app when StopCOVID NI became available in July.

The NPCC previously raised concerns about officers sharing information with human contact trackers on the grounds that it might jeopardize covert action and other sensitive operations.

However, since StopCOVID NI is designed to keep identities secret, this shouldn’t be an issue. 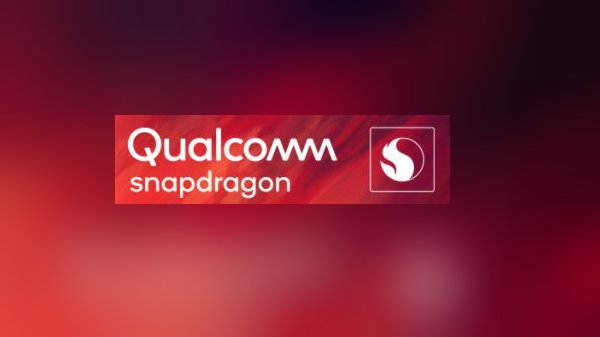