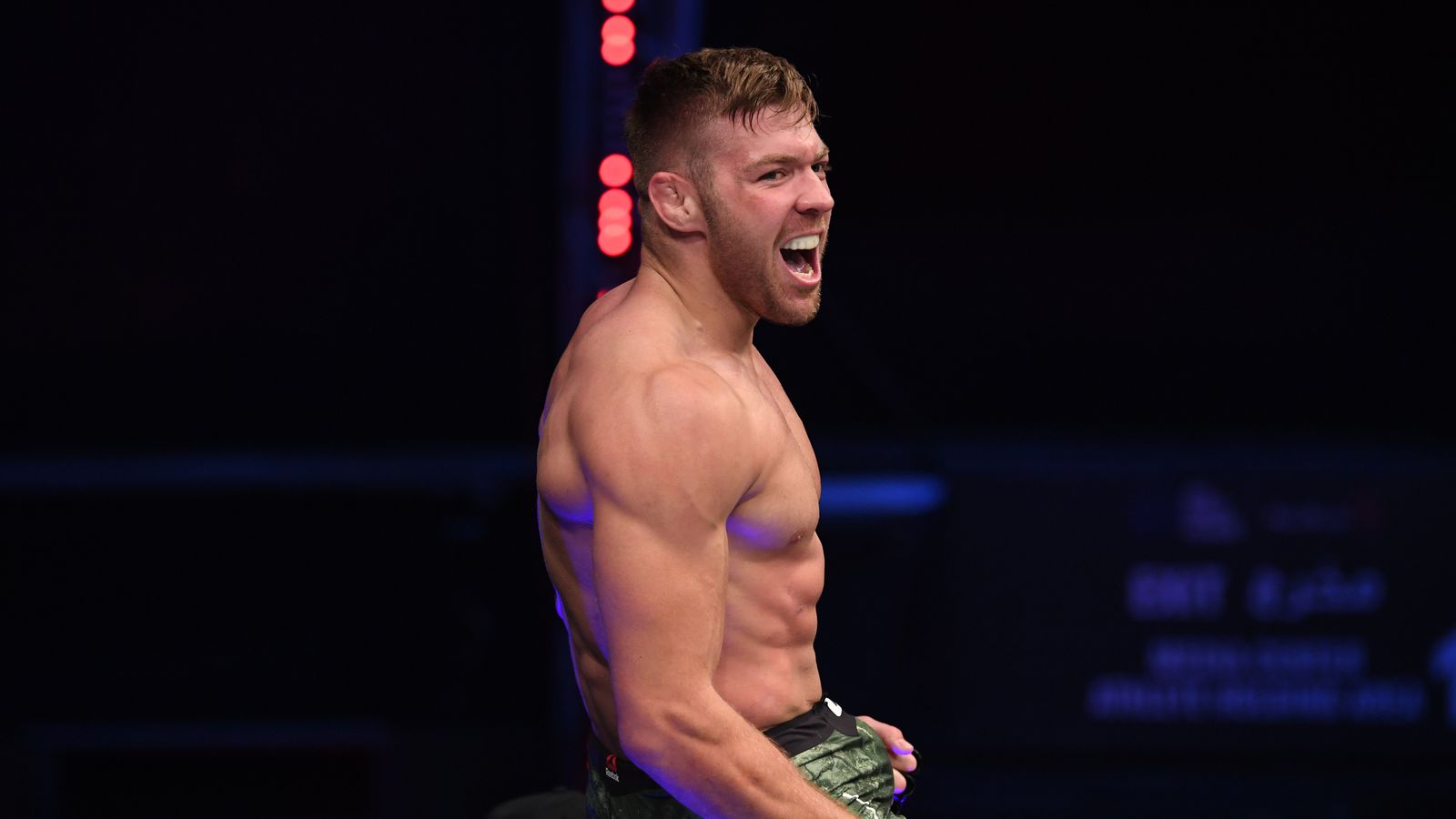 Middleweight newcomer Dricus Du Plessis made a big statement on his Octagon debut earlier tonight (Saturday, October 10, 2020) at UFC Fight Island 5 live on ESPN + from inside the Flash Forum in Abu Dhabi, UAE United, where he finished “Stillknocks” veteran Markus Perez by knockout in the first round (punches). This is the first time Perez has finished in his seven-year career.

Du Plessis, former KSW welterweight champion and EFC middleweight champion, brought a lot of hype with him on this debut. The 185-pound fight was expected to last a little longer due to the durability and strength of Perez, but Du Plessis unloaded with a left hook during an exchange in the first that sent “Maluko” to the canvas. Du Plessis jumped to the top to a barrage of strikes and the knockout was eventually halted.

Check out the highlights above with permission from UFC / ESPN.

With this performance, Du Plessis expanded his current winning streak to three and maintained a 100 percent finish rate for his career. The South African fighter looked relaxed and extremely dangerous against a brave veteran in Perez, so it will be very interesting to see how UFC wrote “Stillknocks” next time.