The 2022 FIFA World Cup was always going to be Lionel Messi’s final foray on football’s grandest stage. Prior to the tournament getting underway, he announced that the showdown in Qatar would be his fifth and final appearance at the tournament. OddsChecker, which compares World Cup free bets and odds, had made his Argentina side the second favourites heading into the showdown in Qatar. And Messi’s performances at the tournament, at the age of 35, have been nothing short of incredible.

His side bounced back from a gobsmacking opening-day defeat against Saudi Arabia to reel off five consecutive victories and seal their place in the final. And naturally, their captain has been front and centre the whole way.

Even prior to the final, the Paris Saint-Germain magician picked up four Man of the Match awards in Qatar, as well as five goals and four assists. While his nemesis Cristiano Ronaldo has been fading into obscurity, Messi has shown once and for all that he is the greatest player of his generation, and perhaps of all time. But his international career hasn’t always been plain sailing.

Messi in an Albiceleste shirt

Messi has had an illustrious international career, achieving a plethora of honors and triumphs while also suffering heartbreaking defeats along the way.

Prior to this year’s World Cup, his first and only success came last summer at the 2021 Copa America tournament in Brazil. After a tough group stage, Argentina made it all the way to the final, where they faced off against their arch-rivals Brazil, on away territory no less. After a tightly contested match, it was Angel Di Maria who stepped up when his team needed him most, scoring the game-winning goal to lift the trophy and make Argentina champions of South America for the first time since 1993.

See also  Fewer and fewer countries want to organize games: 'seen as a waste of money'

But perhaps Messi’s greatest international achievement came in 2014 when he dragged his country to the World Cup final in Brazil. Despite being a heavy underdog, Argentina made it to the Rio De Janeiro showpiece, only to fall to Germany in extra time. Despite the loss, Messi’s impressive performances throughout the tournament earned him the Golden Ball award for the tournament’s best player. 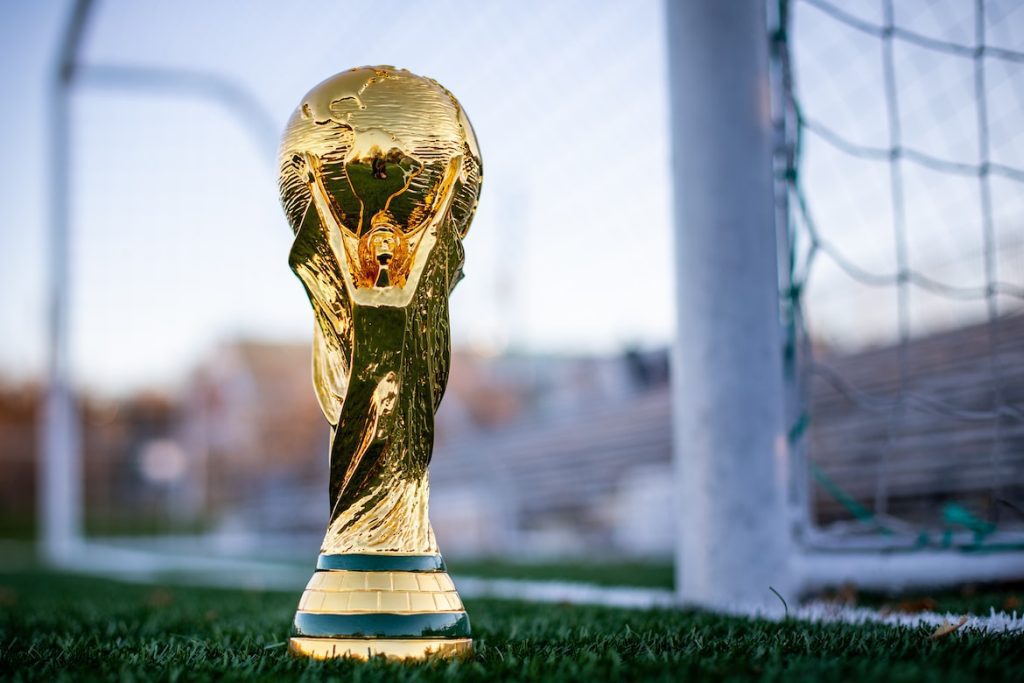 An important part of Messi’s international career has been the numerous memorable goals he has scored for Argentina. From his magical free kick against the US in the 2007 Copa America to his goal against Nigeria at the 2018 World Cup, Messi has scored some of the most remarkable goals of all time while wearing his country’s colors.

Unfortunately, Messi’s international career has also been marked by some heartbreaking defeats. He and his Argentina side lost back-to-back Copa America finals in 2015 and 2016, losing to Chile both times on penalties. In the 2015 showpiece, Messi was the only Argentinian to score in the shootout. Both his teammates Gonzalo Higuain and Ever Banega missed, giving the tournament hosts the trophy for the first time in history.

The most recent example of heartbreak came in the 2016 Copa America final when Argentina once again lost to Chile on penalties. This time, however, Messi was unable to find the target and skied his penalty into the night sky in New York City’s MetLife Stadium. Lucas Biglia would then miss the deciding penalty, giving Chile consecutive Copa America successes at the expense of the Albiceleste.

The 2014 World Cup final was also a heartbreaker. Messi dragged his side kicking and screaming to the showdown against Germany. He was the star of the group stages, scoring goals in all three games, namely against Bosnia and Herzegovina, Nigeria, and Iran. It seemed like destiny for the then Barcelona star to lead his nation to glory in the home of their biggest rivals but, despite his best efforts, it wasn’t to be.

At the end of the day, Messi’s international career has been nothing short of remarkable. He has achieved incredible successes, scored memorable goals, and has been named the best player of the biggest tournaments in the world. Messi is the proud champion of the 2021 Copa America and his performances at this year’s World Cup have ensured that his name will live on forever, perhaps as the greatest of all time.