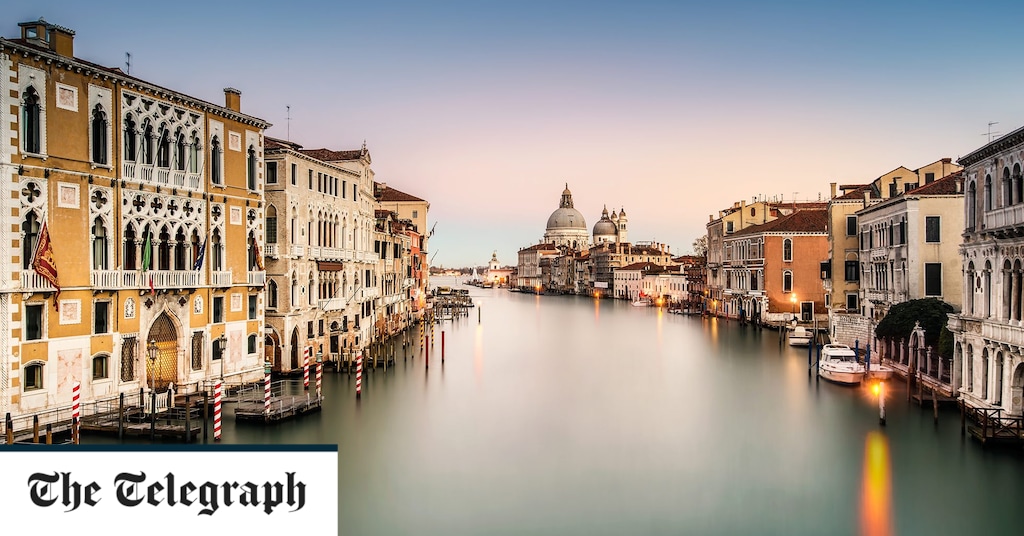 TThe government is set to update the list of travel corridors this afternoon, and Italy is among the countries at risk of imposing travel quarantines.

Yesterday, Italy recorded 7,332 new cases of Covid-19, the highest toll ever, which means that cases in the Mediterranean country are now at 58.3 per 100,000 over the course of seven days. The minimum, after which a travel quarantine is assessed, is 20 cases per 100,000.

Despite the dramatic rise in the number of cases, ministers may spare Italy for its handling of the virus. Expats from high-risk countries, including the UK, must now take a test on arrival, and strict new face-covering rules have been introduced across the country.

Since the UK reopened its borders in July, a number of popular holiday destinations have lost their travel lanes, including France, Spain, mainland Portugal and Turkey. There are now only four destinations that the British can visit without any restrictions whatsoever.

The travel ban in Italy would be a big blow to British tourists with flights booked for more than half the term if it were introduced, it is likely that anyone in Italy now has until 4 am on Saturday to return home, otherwise they will face a mandatory 14-day quarantine.

Scroll down for more updates.