[INGEZONDEN] – Fabulous. You just saw this sponsored post. What a deep shame. Follow this. A few weeks ago, I had posted a contest comment from ING, which was described by Michel de Ruyter as a nautical hero. I told them that Michel de Ruyter perpetuated slavery on his sea voyages, and that this was a major goal. The colonies in these areas were completely working on forced labor. The products transported there were mostly intended for slave plantations and owners, and in return sugar, syrup, tobacco, and cotton produced were laden with forced labour. He also protected the interests at stake and reclaimed castles from European rivals. All this to be able to continue the slave trade until the income. So I explained this to them well. Unfortunately, the capitalist mice did not respond to this second response. 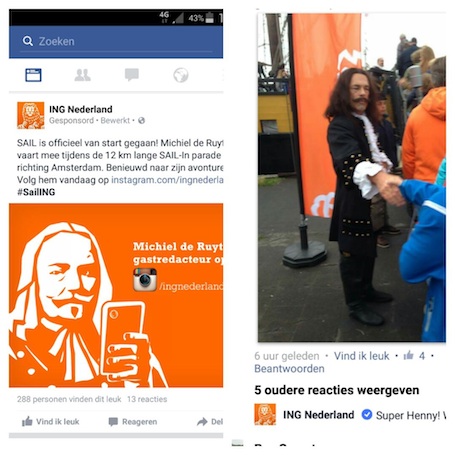 And now look… During Sail 2015 in Amsterdam, only the real Michel de Ruyter can be seen today. Really incredible. They said in their first and last response, and I quote: “We know that not all Navy heroes had impeccable behavior” and “We want to introduce the Dutch to these naval heroes and give them a piece of history.” But what are you going to tell those guys on the sail about next? What history will you convey in collaboration with the Rijksmuseum? Exactly, he was a marine hero. If they told me the facts, I’d be fine, but this guy was an evil, a pirate.

This is only possible here in the Netherlands. The white Dutch are secretly proud of the symbols of colonial oppression. In addition to Zwarte Piet, the golden camper, we now also have the real Michel de Ruyter. who you know. Disgusting.

All the major banks (alternative: Triodos Bank) are filthy capital institutions, but if I was an ING customer, I would immediately call customer service and immediately close my accounts. why? A: Because it glorifies people and symbols who defend colonial oppression. and B. because they refuse to tell correct information and facts in a major international event like a sail. But yes, this is Holland, so what else is new?

I finished my case. 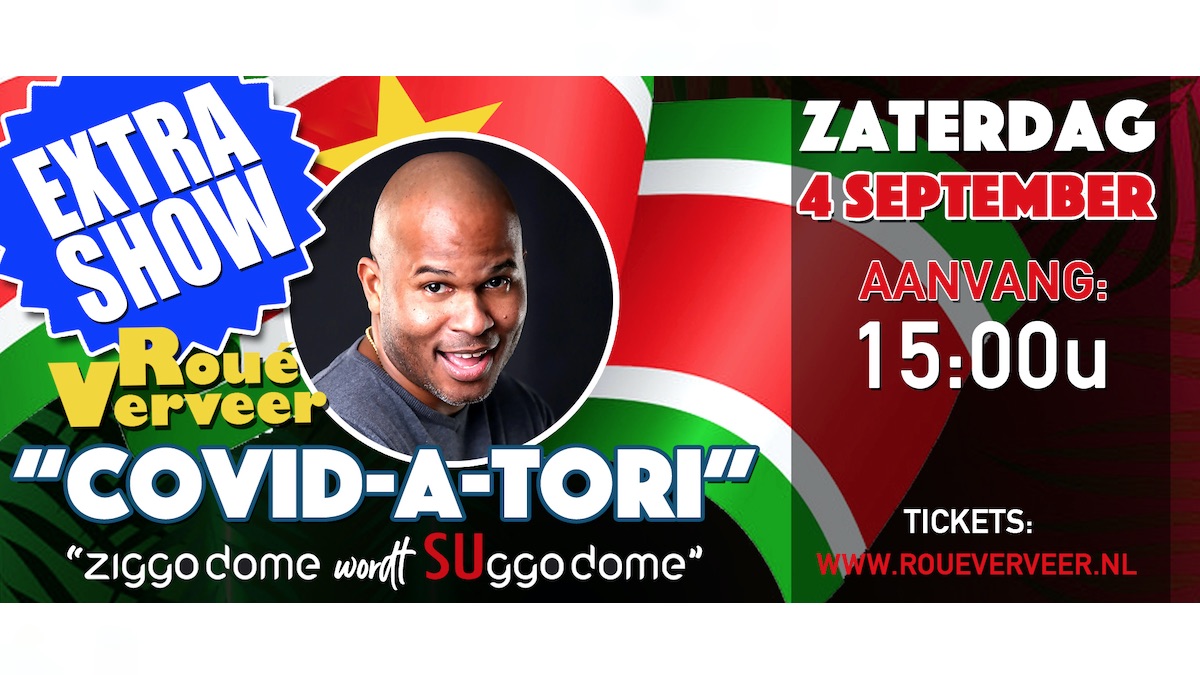