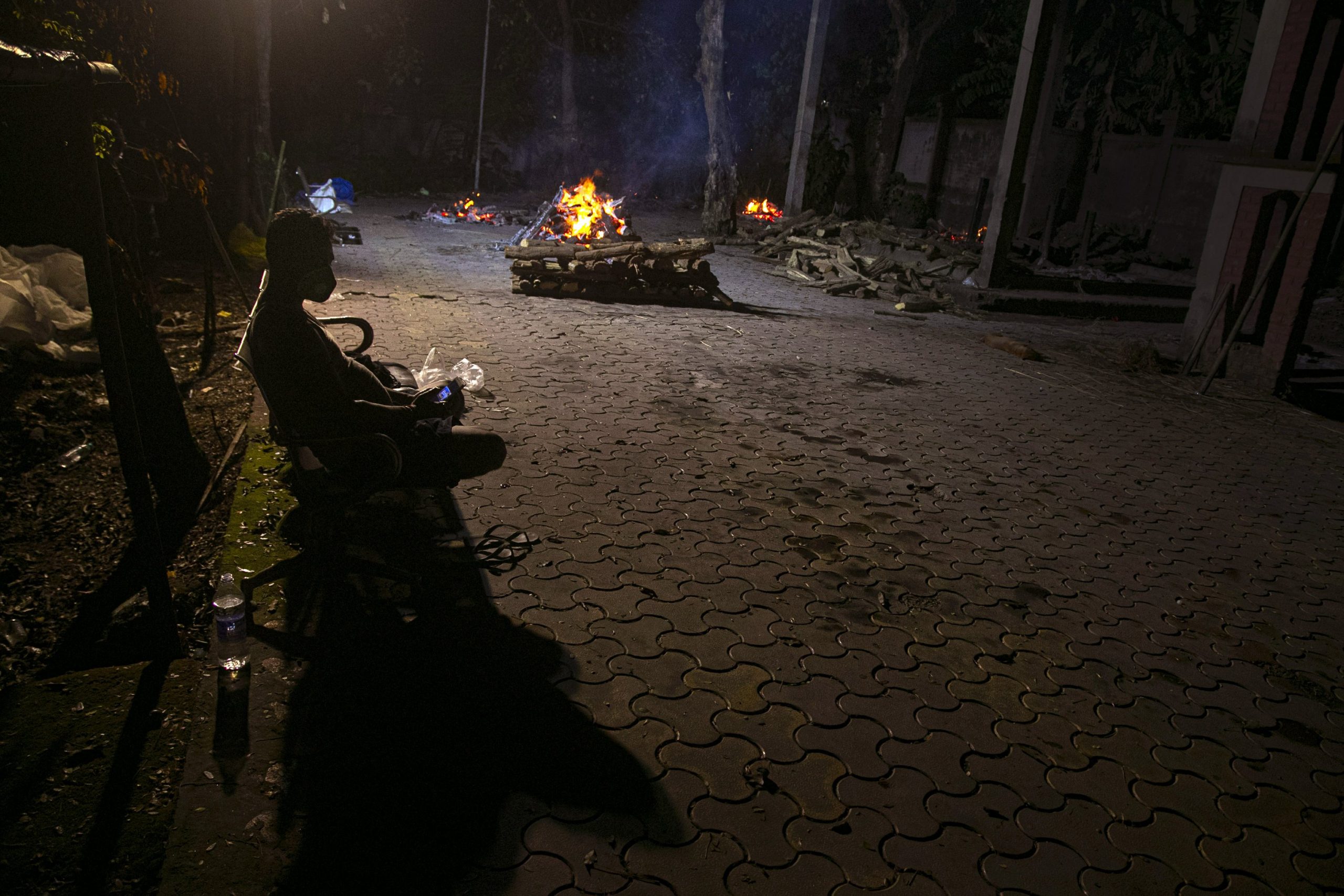 GOHATI, India (Associated Press) – Ramananda Sarkar never wanted cremation for a living, but he was mired in debt and in need of money.

The 43-year-old had fled his remote village in the northeastern state of Assam after failing to pay off a loan he had taken to start selling sugar cane juice on a wooden cart. But even in the state capital, Sarkar had a hard time finding enough work.

Then two years ago, Sarkar walked the cremation grounds in Gohati and took over the task of lighting funeral crematoria.

While Hindus believe cremation rights are sacred and free the soul of the dead from the rebirth cycle, those who actually deal with corpses are viewed with contempt. It is the stigma exacerbated by the Coronavirus, which has claimed more than 100,000 lives in India out of 6.4 million reported infections.

Sarkar thought he reconciled with his reputation and finally told his wife what his job was after he had hidden it for some time. But in early May, he participated in what he believed was a routine burn, without knowing the woman had died of COVID-19.

When people learned that the woman was a victim of the Coronavirus, Sarkar’s acquaintances began to discredit him. The humiliation came inundated.

State authorities placed him in quarantine for a few days, but allowed him out because there was no one to do his work at the cremation site.

“I don’t understand why people hate me. Just because I burned the bodies?” Sarkar asked. “If I don’t do this, who will?”

Sarkar has volunteered and is now working on a special cremation site that local authorities have identified for victims of the pandemic only.

With a mask on his face and prayer on his lips, he burns corpses brought in by a handful of relatives in protective suits, and rushed affairs take place with minimal ritual under state government guidelines.

Assam has reported more than 181,600 confirmed cases of the virus since the start of the epidemic and 711 deaths. Sarkar said he alone burned more than 450 COVID-19 victims.

Despite his vital community service, the impact on Sarkar’s life continues to deteriorate.

When the homeowner heard about Sarkar’s work, he told him he would have to leave. Thankfully, the district official arranged a hotel room for him.

Sarkar was also prevented from returning to his village to visit his family, first by the village chief and then after the intervention of local authorities on his behalf, by the villagers themselves.

After a month and a half of not seeing his wife and three children, Sarkar sneaked into his village in the middle of a rainy night recently. He called his family on the road outside his home and was able to spend 15 minutes with them and leave some money for them.

“I don’t want my sons to become crematoriums like me,” Sarkar said. “I want them to go to school and become good human beings and gain respect from society, not like me who should meet his family in the dark.”

On his way back to the city, Sarkar decided to stop at a nearby temple to rest, but soon temple officials told him to leave.

READ  Taiwan's Covid: How They Passed 200 Days Without a Domestically Transmitted Case

Sarkar returned to the cremation areas and said that despite the personal cost – including the risk of infection – he would continue to light funeral cremations for those who lost their lives to the virus and would honor them as best he could.