– Solar systems in new buildings should be mandatory

The State Assembly Environment Committee wants to make progress in expanding solar power in light of the impending electricity shortage.

The State Council Environmental Committee (Urek-S) unanimously decided to create a legal basis for the rapid realization of solar systems in open space. Solar systems will become mandatory for new buildings from 2024.

That is why the committee unanimously decided at its meeting on Friday to create a legal basis for the rapid implementation of ground-based photovoltaic systems. This applies to systems with a high percentage of electricity production in winter, which is especially conceivable in alpine terrain.

For such systems having an annual production of more than 20 gigawatt-hours (GWh), the law shall apply to determine their demand, they are site specific and no obligation to plan or environmental impact assessment shall apply. In addition, interest in its realization should take precedence over other interests of national and cantonal significance. According to the notification, consent of the landowners and local communities is required. The federal government also supports these systems with an investment contribution.

Solar systems in new buildings will be mandatory from 2024

From January 1, 2024, all new buildings will also have to be equipped with a solar system, Urek-S also announced. Planning requests submitted before this date are not affected by this obligation.

The cantons must be able to issue exceptions to this obligation under certain conditions. The Commission took this decision by 6 to 6 votes, and if the president voted, a minority opposes such an obligation, she said. 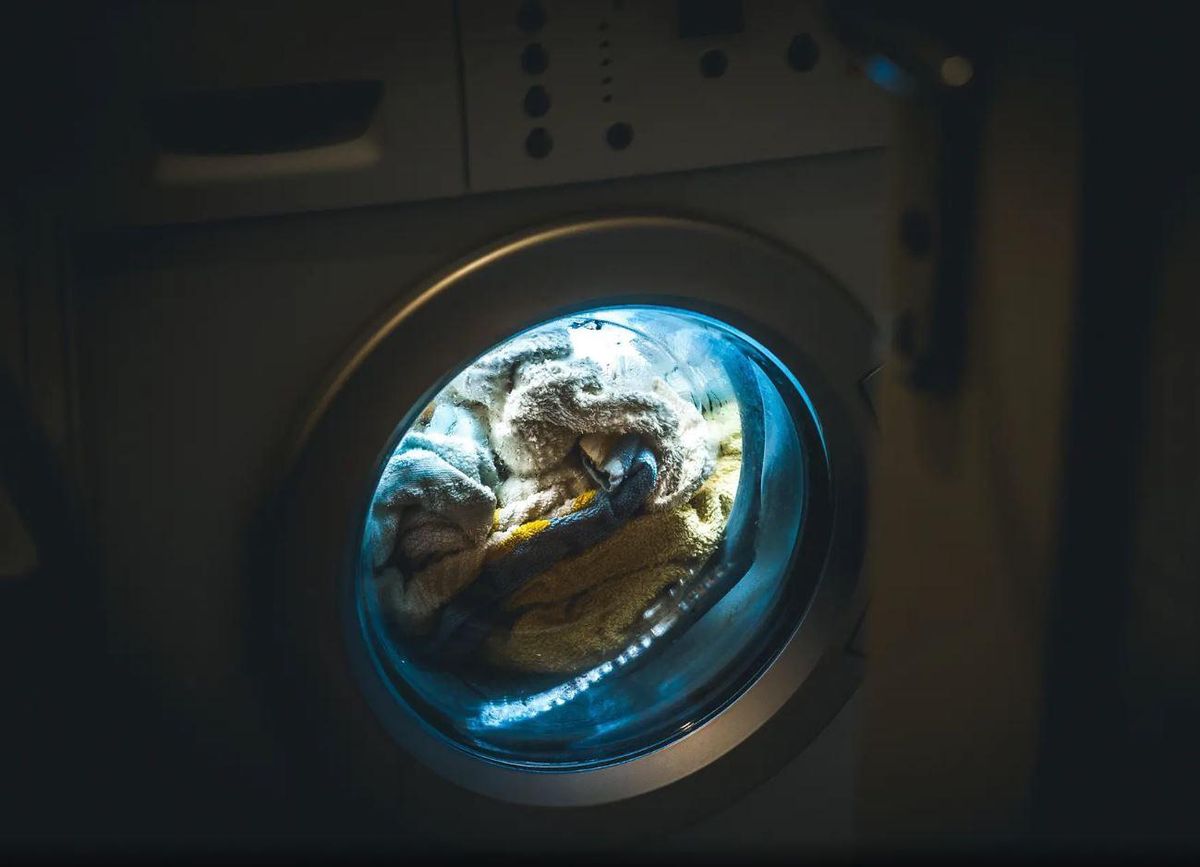 Furthermore, the committee unanimously decided that roofs suitable for federal infrastructure systems should be used in the best possible way for the use of solar energy.

These proposals will be dealt with by the Council of States in the fall session of 2022. Urgent consultations should ensure that the National Assembly and its Energy Committee can still deal with the bill in the fall session. The provisions can then be put into effect at short notice in the form of an urgent federal law.

The committee will also submit its proposal for the federal law on safe energy supply with renewable energies for consultation at the fall session of 2022.