1/1 Ibusco, the maker of the buses “Knettergekke”, receives a visit from the King

Building an electric city bus? They thought director Peter Bigilds of Deurnese bus manufacturer Ibusco was crazy. But he still believed in it. His company is now listed on the stock exchange, and King Willem-Alexander came to inaugurate a new factory on Thursday. “Other bus manufacturers shouted that I should move people, not batteries.” 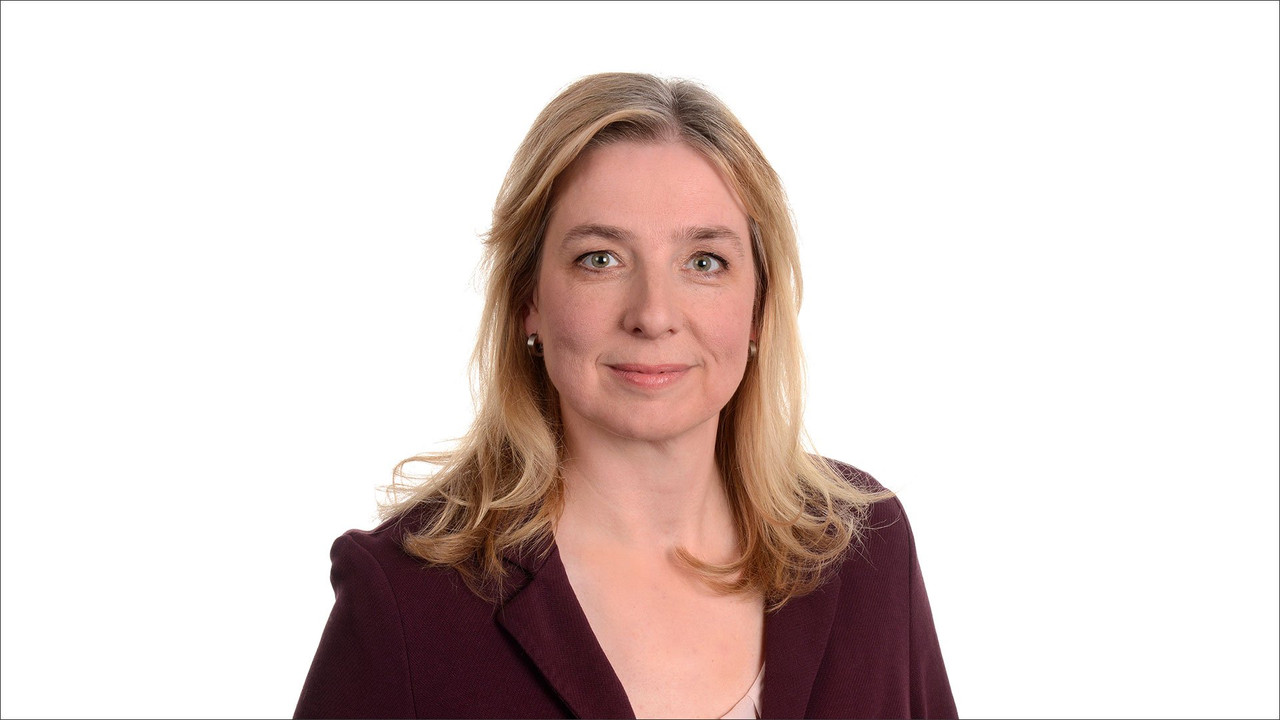 Ten years later, more than 340 Ebusco buses operate across Europe, from Norway to Switzerland. Bijvelds has an app on his phone with which he can watch all the buses live. A bus in Norway travels eight kilometers per hour and is therefore only accelerating. Let’s see how much battery he’s using, Bijvelds conjures up lightning-fast graphs.

Bijvelds is proud of its newest electric bus, the Ebusco 3.0. The bus is full of new technologies and is produced in Deurne and there is also a command center where problems with distant buses immediately arise. “Once it was built, we felt we should be able to run this bus all over the world.” Funds for this, hence the IPO last Friday. “It was so nice to be able to hit that bell,” says Bijvelds.

Many people doubted Ibusco in the early years. Bijvelds “I wanted to develop an electric passenger car. I thought: That would definitely be the case. But it was still really early stage with difficulties with where to place the charging stations.”

There is no such problem on the bus. He only drives in a shed after service. “Bus are one of the biggest polluters downtown and they always come back to the same place,” says Bijvelds. “It’s very easy to charge, so I decided to develop an electric city bus.”

It took two years to build a prototype, which was then shown at a trade show. “We were the first at the time,” Bigilds says. “People said, ‘Great fun, but we think you’re crazy.’ An electric bus costs twice as much as a diesel bus, but can only drive half the distance.

Then there were teething problems. “We had to really struggle to be able to prove that the electric bus is as efficient in its overall life as a diesel bus, but with lower noise and emissions.”

“We all want to go green, but it shouldn’t cost anything extra.”

Buses must be able to produce well and be stable. “It took a lot of effort,” Bijvelds says. “We all want to go green, but it shouldn’t cost anything extra.”

Ebusco is growing rapidly, and the company hires fifteen new people a month. Buses should be more efficient, lighter and more modern. “There is still a lot to be done,” says Bijvelds. “The Netherlands is reasonably advanced, one in five buses here is zero-emissions.” But in the rest of Europe it is still less than five percent, we want to respond to that.”

However, there is not yet a single bus from Ibusco in Brabant. why not? “That’s a good question,” laughs Bigilds. “Because I’m a Brabandar in heart and soul. I hope that changes soon.”

Read also: Willem-Alexander and Maxima in the Helmond electric bus through Paris, “without emissions and vibrations”