The local version of the most watched TV series of all time “Dynasty” has delighted audiences all over Serbia, who are looking forward to every new episode, Monday through Thursday at 9pm on TV Pink, and the continuation of the story about life for elite Belgrade Kadic family and everyone who passes by. their turbulent lives.

In addition to the experienced and well-known regional actors, the audience got to know a new generation of actors through the series, including Magdalena Mijatovicwho explains the character Anastasije Kadic, the spoiled daughter of one of the greatest Serbian magnates, Branko Kadic. This is Magdalena’s first television role after graduating from college, and although she was happy when she got the invitation, her engagement in “Dynasty“It was also quite a challenge for her, considering that she was still studying at the time.

I was thrilled when it happened, just at that moment I was still in college, so I was worried about how to get through it, but in the end I managed to make it all happen. As for filming, I was totally misled when I started because it was my first time in front of three cameras, with so many people. At first, it was exciting and stressful for me, but I got used to it — Magdalena said and revealed that she filmed the first scene in “Dynasty” with Maria Karan, who plays her mother Alexandra. 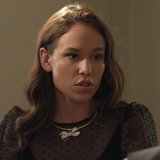 The first day I was shooting one scene, with Maria Karan, there was a little script, but I was shivering in front of the camera, and there were still some emotional scenes in question. I fainted. It’s so funny to me when I think about it because I’m here more on set than at home – reveals the young actress on ‘Premiere’. 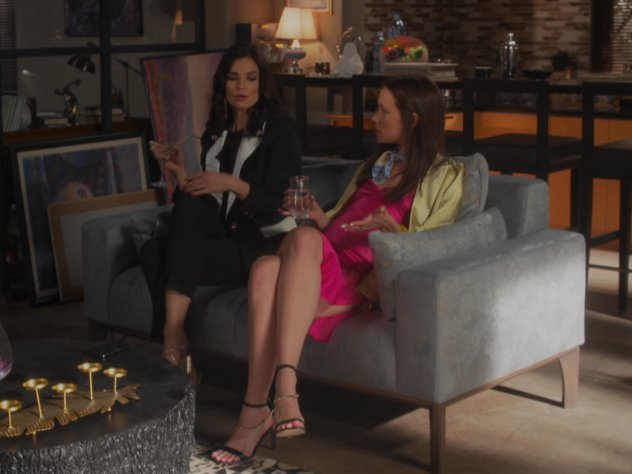 The young actress notes that Maria’s support means the most to her and that her advice helped her quickly and easily get used to the very demanding pace of filming.

I had a great time with her right from the start, in a way she has always been with me. And we are close to privacy, it means a lot to me and helps me in my life experience – says Magdalena on Premiere. 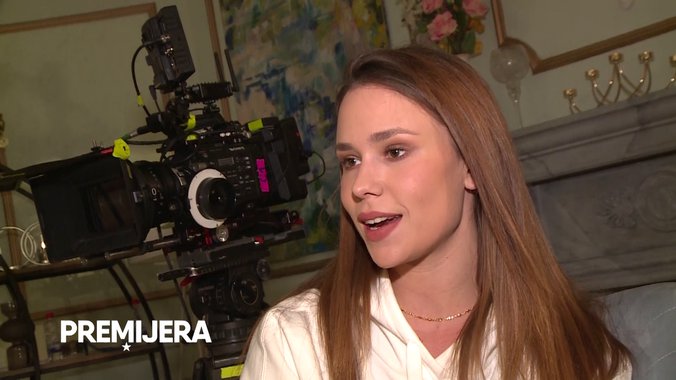