The first deliveries are still in 2022

Fisker contracted contract manufacturer Magna to produce Ocean. This will lead to the construction of the Fisker Ocean in Graz, Austria. Production will begin in November and the first units are expected to be delivered this year.

Fisker announced that, contrary to previous reports, it’s not just limited to the United States. A number of vehicles will also be delivered simultaneously to a number of “selected countries in Europe”. This will include in any case Germany, where Fisker is building the first European showroom in Munich. We can expect that countries with a relatively large number of electric vehicles such as Norway, the United Kingdom and the Netherlands will also be among the lucky ones.

But the most important news in Barcelona was of course the prices. Prices released by Fisker are applicable to Spain. It may differ slightly in the Netherlands, but it starts from less than 42,000 euros for the basic version to around 70,000 euros for the more expensive model. There are two different batteries. Only the base model has a “smaller” battery with which it can provide an estimated WLTP range of 440 km. Other models should have a range of more than 600 km.

The 4.78-meter Fisker Ocean will be available in three trim levels (Sport, Ultra and Extreme) as well as a special introductory “Launch Edition One” version. The latter has already been sold. Here is an overview of four editions of Fisker Ocean.

Thus, the base model, the Fisker Ocean Sport, will cost about 42,000 euros. This is the only model with a smaller battery, and the WLTP has an estimated range of about 440 kilometers. The Fisker Ocean Sport is also the only rear-wheel drive model. Its power is 275 hp with which the car can accelerate to 100 km / h in 7.4 seconds. The Fisker Ocean comes standard with a 17.1-inch touchscreen display. This position is vertical while driving, but can be set to cinema mode when stationary, for example during a charging break. Of course, the car also has an audio system. It also has a power tailgate, panoramic glass roof, digital rearview mirror, LED headlights, 20-inch wheels and various assistance systems. 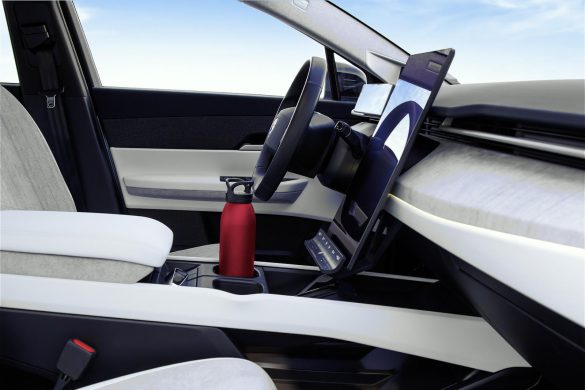 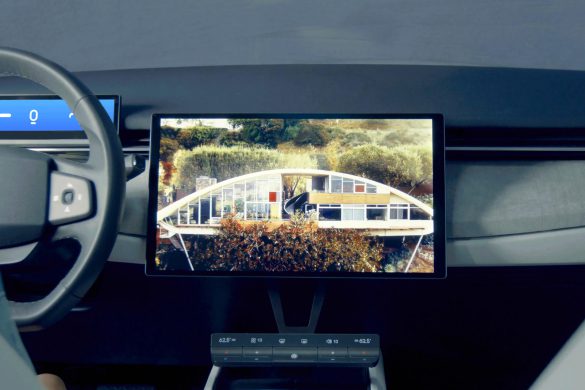 The Ocean Ultra will cost around 57,000 euros and has all-wheel drive. Thanks to the additional electric motor on the front axle, its power is 540 horsepower. Because this version has a larger battery, the range is at least 630 kilometers. In terms of luxury, there is not much difference, although this version has a sunroof and some additional assistance systems.

Fisker Ocean Extreme is the top model that costs around €70,000. The Extrem also has all-wheel drive, of course, and a little more power (550 hp). The range is about 610 kilometers. In terms of luxury, here we see heated front and rear seats, among other things. It also has solar cells in the glass roof.

Launching the first version of Fisker

All 55,000 units of the Fisker Ocean Special Edition, First Edition, have been sold. This version is derived from Extreme (and costs the same) and features, among other things, matte metallic paint and special 22-inch rims.

See also  KNVB is happy to relax in the sports sector, "but perspective is needed" now