Henk van Zoest won the title in his class and division

In the spring we reported on the activities (and successes) of our compatriots Cor Euser and Henk van Zoest during the opening weekend of the Spanish Endurance Campeonato de España Resistencia, which was supporting the DTM in Portimão. The whole championship is now over, and again there are successes to report: Van Zoest and Euser both became champions in their respective classes and divisions.

“It was an amazing season,” says Clio driver Van Zoest, reflecting on the racing year, which consisted of a total of six events in Valencia, Portimao, Aragon, Jerez, Navarra and Barcelona. “Because of the regulations, it was definitely not easy, because in this series we work with penalty times. And the more often you win, the longer you have to go on pit stops. That can be up to 120 seconds and I can tell you that seems really long when you’re in The car, haha!The last race in Barcelona, ​​a race in two hours, had to make the decision and the winner had to stop there 40 seconds less, so there was no way I could make up for that, but I still finished second and with that I became champion, Not only in my class, but also in the department, so now I’m officially listed as Spanish Champion in the Big Book of the Federation, I’m proud of that!” 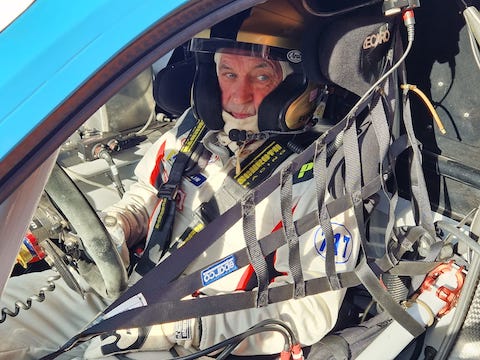 Focus with Cor Euser before the race

The season also went satisfactorily for Cor Euser, who competed with the reliable Mark. “I’ve won four races overall, including the two-hour races, as well as for all GT3 cars. And I’m very happy about that at my age,” he says with a laugh. For example, Euser finished first in the GPX division and in Class 1 of the Copa de España GT. Only in the GT Championship overall standings did Euser have to contend with the José Mora / Francisco Abreu duo for the Porsche 991 Cup.

The Mark has now been sold to Australia, which is where the car comes from

Whether Euser will return next year to defend his title, he can’t say yet. “I sold Mark, who is going back to Australia, where he comes from,” he says. “For the rest, I’m busy rebuilding a Marcos LM 600 for Peter Auto’s Classic Endurance Racing series, which is 22 years old, but I’ll be driving it next season. Coming to me.” 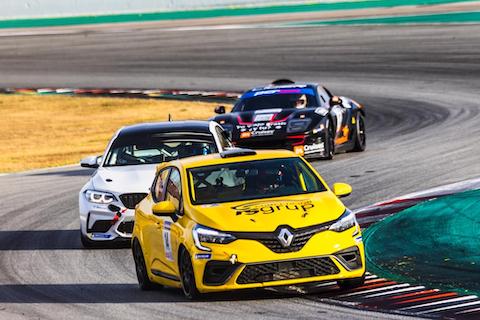 On the other hand, Henk van Zoest is determined to be present again next year in the Spanish Endurance Championship. “It’s a full championship, you drive all over Spain as well as in Portugal, while the costs are similar to those of a regional championship, and that makes it very attractive.” However, Van Zoest is looking into the possibilities of converting to another car. “That’s Cleo,” he says, “I saw it just now.” “The plan is to start next year with either a BMW M2 or a Porsche. But I definitely want to continue.” 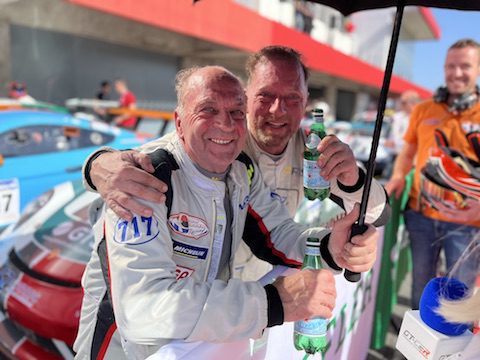