Day One in the Life of Noble: Jennifer Dodna 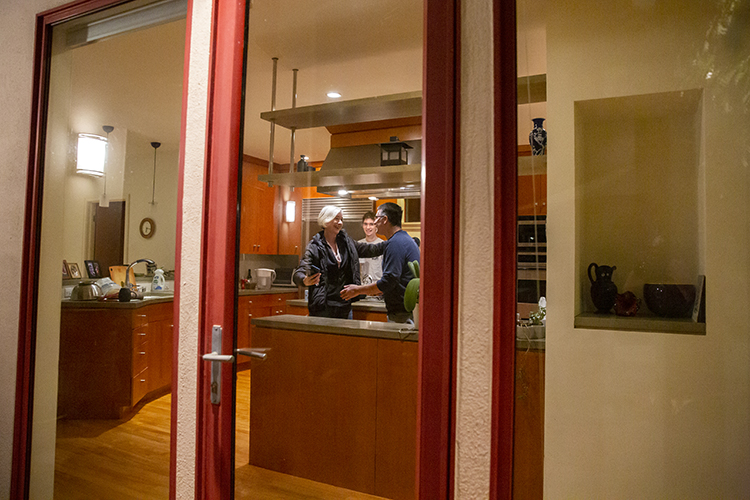 When Jennifer Dodna, a biochemist at the University of California, Berkeley, went to bed last night, she didn’t seriously think about her chance of winning the Nobel Prize in Chemistry. Then, a phone call woke her up today, just before 3 in the morning. She was a reporter asking for comment about winning the award. Dodna said her initial response was, “Who won?”

“I don’t know what to say, I’m so proud. This morning from her home in Berkeley, she co-developed with fellow Emmanuel Sharpentier of CRISPR-Cas9, a gene-editing breakthrough that has revolutionized biomedicine.” … I feel humbled about it. . For me the little one who wins the award, it’s amazing. “

Dodna’s awake moments after winning a Nobel Prize, and the day after that, caught the news of Berkeley. Watch the video above!