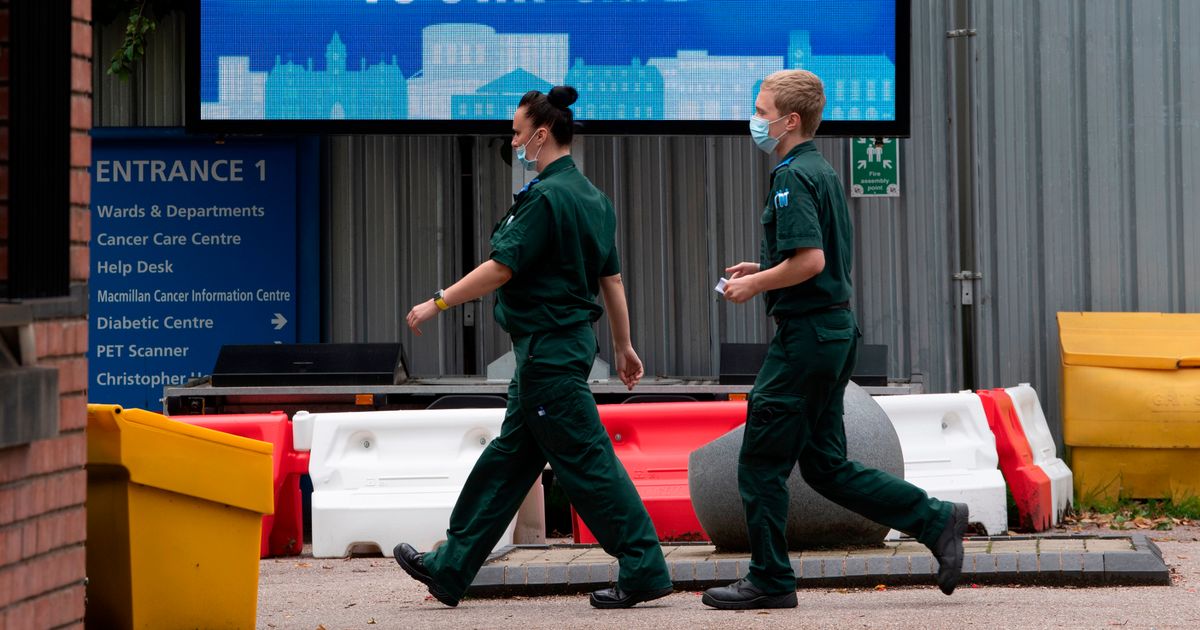 Transport Secretary Grant Shapps has said he cannot provide figures on how many fines have been issued to people breaking quarantine rules, as more British holidaymakers face a scramble to return from popular destinations being removed from the safe travel list.

From 4am on Saturday, anyone returning from Croatia, Austria and Trinidad and Tobago will have to self-isolate for 14 days.

Mr Shapps said people travelling anywhere abroad this summer should keep their “eyes open” to the prospect of having to quarantine on return, pointing to his own experience of having been “caught out” when Spain was removed from the safe travel list while he was in the country last month.

Insisting quarantine checks are being made, Mr Shapps said his wife received a phone call “randomly” from Border Force after returning from their family holiday.

Asked on BBC Breakfast if anyone has been fined yet, he said “yes” but was not able to provide figures.

Asked if he is “curious” about how many people are abiding by the rules, he said “of course”, adding that Border Force will “in time” publish its information.

According to the latest available Home Office figures, as of August 14, nine fines have been issued at the border since quarantine restrictions were introduced.

Home Secretary Priti Patel last month said there had been a high level of compliance with the measures but in a report earlier this month the Commons Home Affairs Committee said it remained “unconvinced” by Home Office claims that an estimated 99.9% of the public subjected to quarantine restrictions were complying.

READ  Wild yeast, algae and the science of beer and wine