If you drive to the Czech Republic via Dresden, you will enter one of the most beautiful natural parks in the country after crossing the Czech border. Bohemian Switzerland is the smallest national park in the Czech Republic. The wooded area has lovely scenic walkways to sail through, and gorgeous rocks. 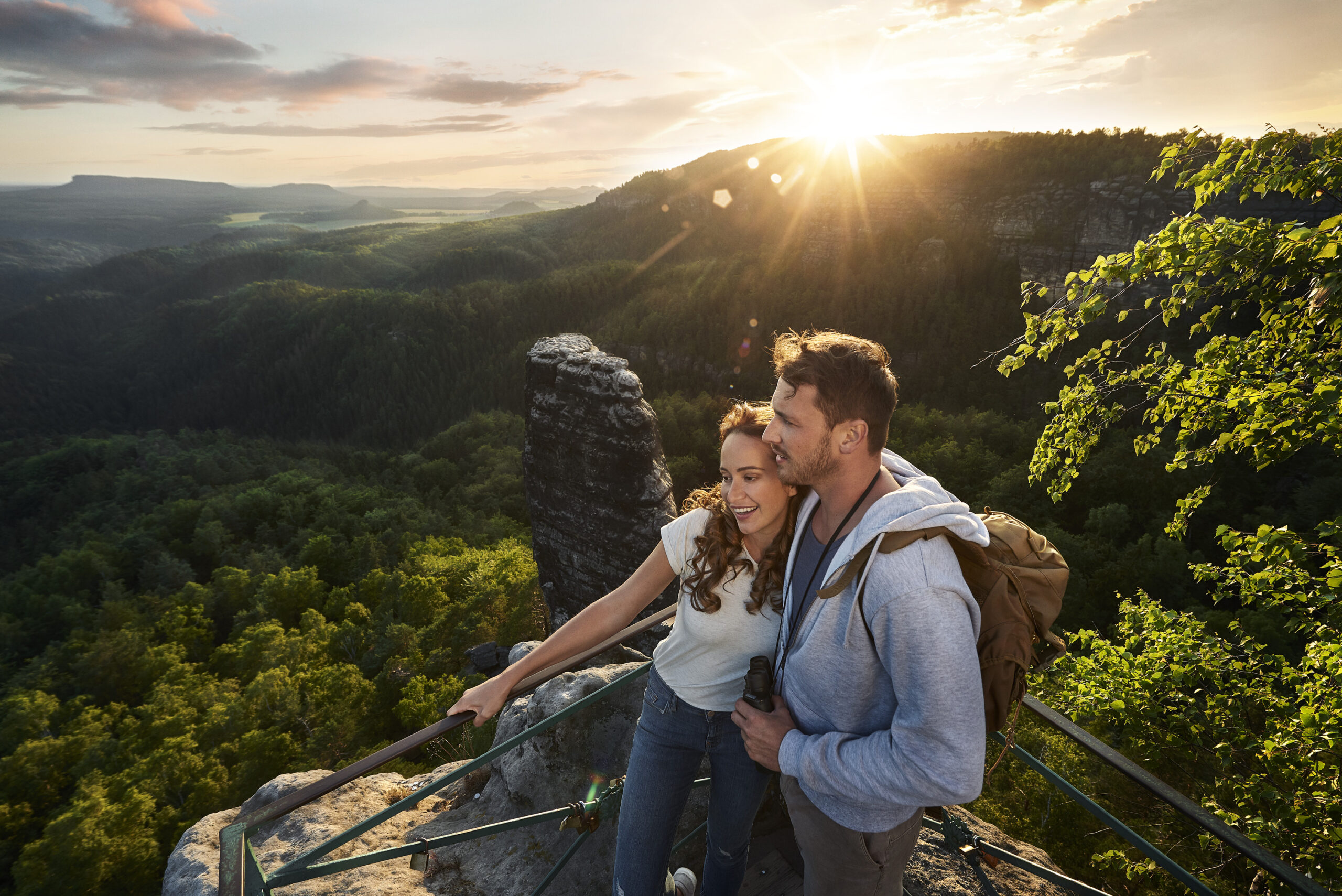 The most famous of them is Pravčická brána, a rocky bridge at least 16 meters high and thus the largest natural sandstone bridge in Europe. Bohemian Switzerland has an extensive hiking network. There is also a wide variety of accommodations. There are comfortable guesthouses, nature camping sites, and traditional holiday homes that you can rent. The River Elbe flows near bohemian Switzerland and you can enjoy all kinds of activities along this river. There is a cycling route along the River Elbe and in Děčín you can take a tour through the ferrata.

Theresien, also known as Theresienstadt, is located between bohemian Switzerland and Prague. The place has a dark history. In World War II, residents were forced to leave and Terezin became a ghetto. Thousands of Jews were transported to this city from Austria, Germany, the Netherlands and the Czech Republic. At one point, more than 53,000 people lived in Terezín, and that is in a city where only 4,000 people previously lived. Although Terezín was not a camp for extermination, thousands of people died from hunger, exhaustion and disease. In the small fortress of Terezín, the former Gestapo prison, guided tours are organized and you can see the propaganda film shot in Terezín. In the small fort there is a memorial and a cemetery where more than ten thousand victims are buried.

To the east of Prague lies the beautiful medieval town of Kutna Hora. Kutna Hora is also known as the “Silver City” or “National Treasury”. Silver was mined here between the 12th and 16th centuries, providing the country with the largest income.

Its wealth can still be seen in its beautiful buildings, such as the colossal Gothic cathedral built for the patron saint of miners, Saint Barbara.

The cathedral is a UNESCO World Heritage Site, as is the Cathedral of Our Lady in the Sedlec district. This church was restored in the 18th century in the Baroque style by the famous architect Santini. There is also another interesting sight in the Sedlec area. The church is adorned in the bones of more than 40 thousand people. Skulls and bones hang from the ceiling and walls, and are part of altars, candlesticks, and even the emblem of the city. 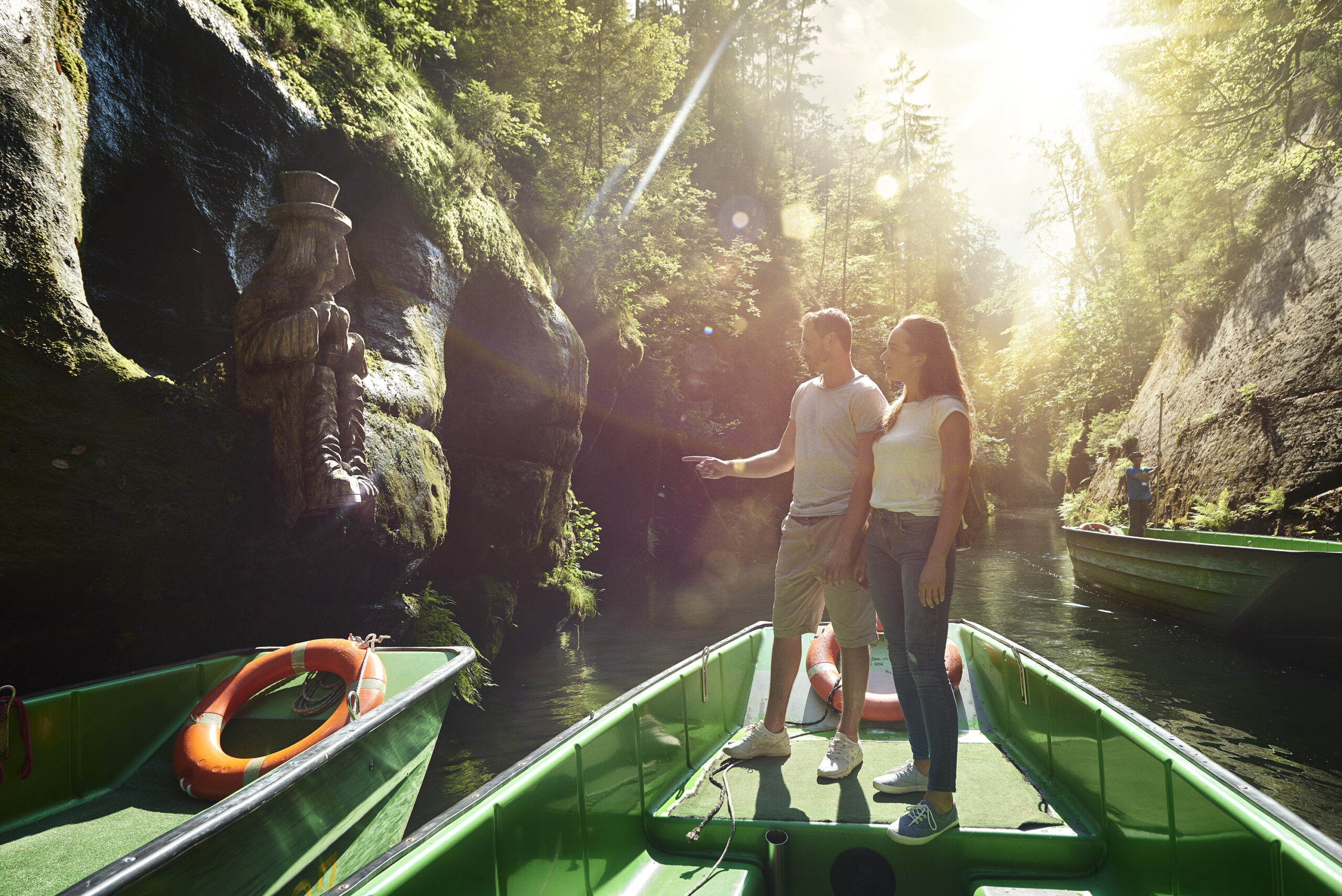 In the north of the Czech Republic is the country’s highest mountainous region, which also forms the border between Poland and the Czech Republic. The Giant Mountains (Krkonoše) have a unique combination of ecosystems that have survived here as a reminder of an ice past. 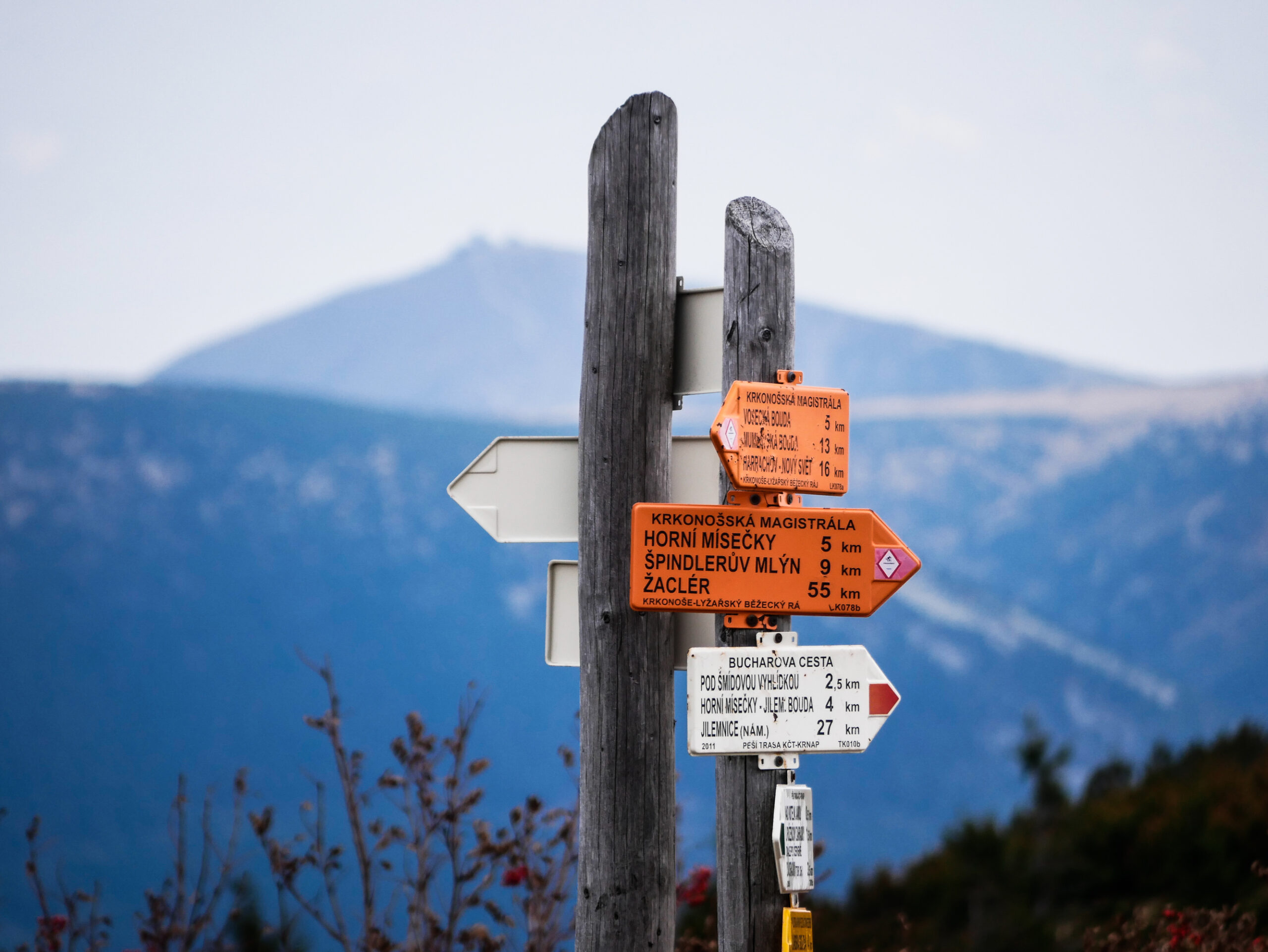 The beautiful landscape consists of high mountain slopes, flat hills, alpine meadows, and mysterious swamps. The mountains are ideal for nature lovers and hikers – and for winter skiers.

There is a well-marked trekking network that leads along hills and waterfalls. There are some mountain hotels in the Giant Mountains, so you can also take a multi-day hike like the Polish-Czech Friendship Trail. This 80 km long road crosses the entire area. Mountain hotels to stay at include Luní bouda, which even houses a brewery and a beer spa. A special experience in the giant mountains is paragliding. From the air you have a wonderful panorama of the landscape. 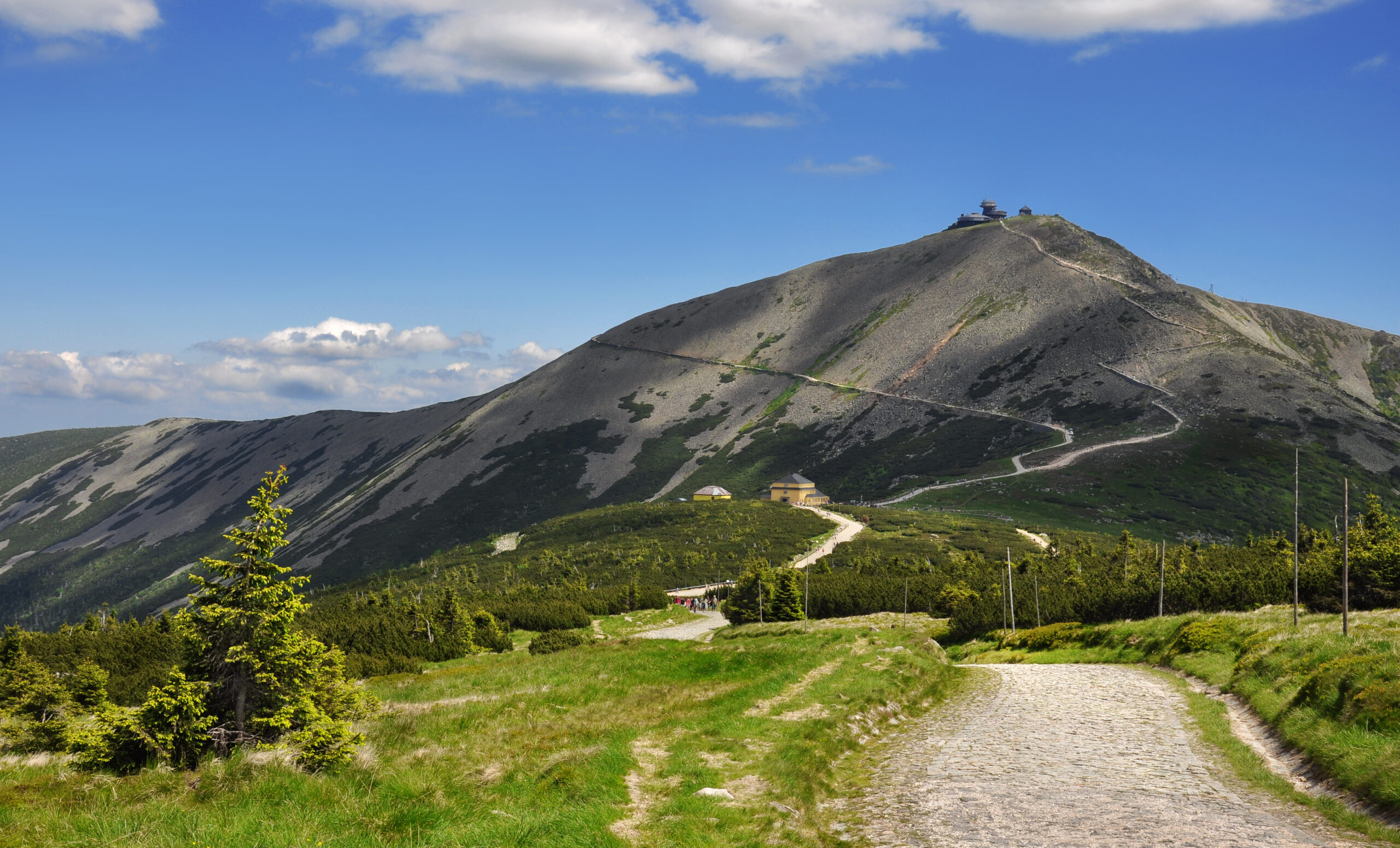