For horse racing fans, Cheltenham Festival is one of the most highly anticipated events of the year, with over 100 years of history, it is behind only the Grand National in terms of status and prize money. Known colloquially as “The Festival”, the four-day event is famous for its vibrant atmosphere and exciting races. The 2022 edition’s schedule has been confirmed, with the festival due to commence on 15th March with “Champion Day” and conclude on 18th March with “Gold Cup Day”, there will be plenty of races of different types for fans to get stuck into.

The 2022 Cheltenham Festival will kick off with Champion Day, where we’ll see the Supreme Novices Hurdle first. This race features less experienced jockeys riding horses aged four and above, who’ll have to tackle 8 hurdles in just over 2 miles. This curtain raiser is usually one of the festival’s most anticipated events and excitement is sure to be high with plenty of contenders expected to line up.

Last year’s winner Appreciate It, will not be competing, which leaves the race open for a new horse and jockey to take the crown. Jonbon, winner of November’s hurdles at Newbury is the favourite to win according to oddschecker’s horse racing expert Andy Holding, but there are no guarantees in a field of fifteen. Other highlights of day one at Cheltenham include the Challenge Trophy Steeple Chase, the Handicap Steeple Chase, the Champion Hurdle Challenge Trophy, the Mares’ Hurdle Race, the Amateur Riders’ Novices’ Steeple Chase and the Close Brothers Novices’ Handicap Chase.

Day one of the festival is known as Ladies’ Day, men are welcome too of course, but it’s a day where female fans get dressed in the finest clothes and enjoy the racing with champagne and fancy hors d‘oeuvres. The main event of the day will undoubtedly be the Queen Mother Champion Steeple Chase, a two-mile race with more than ten jumping fences. Last years edition was won by 7 year-old mare Put The Kettle On, who is expected to be one of the frontrunners again this year. Since that win she has placed 4th and 3rd in the two races she’s entered, suggesting she is getting warmed up in time for the big event. The other events to look out for on this day are the Handicap Hurdle, the Cross-Country Steeple Chase, the Juvenile Handicap Hurdle and the Champion Bumper.

Cheltenham Festival has always been popular with Irish fans because it usually falls around the same time as St Patrick’s Day, Ireland’s national holiday. On this day it’s not uncommon to see thousands flock to the grandstand in emerald green to celebrate the special day and with seven races scheduled to take place over four hours, Paddy’s Day won’t be the only thing for fans to get excited about. The most highly anticipated events on this day are The Novices Chase, where you can see up and coming horses and jockeys, The stayer’s hurdle, a Class A, grade 3 race of attrition and the Challenge Cup Handicap Steeple Chase, the day’s finale. 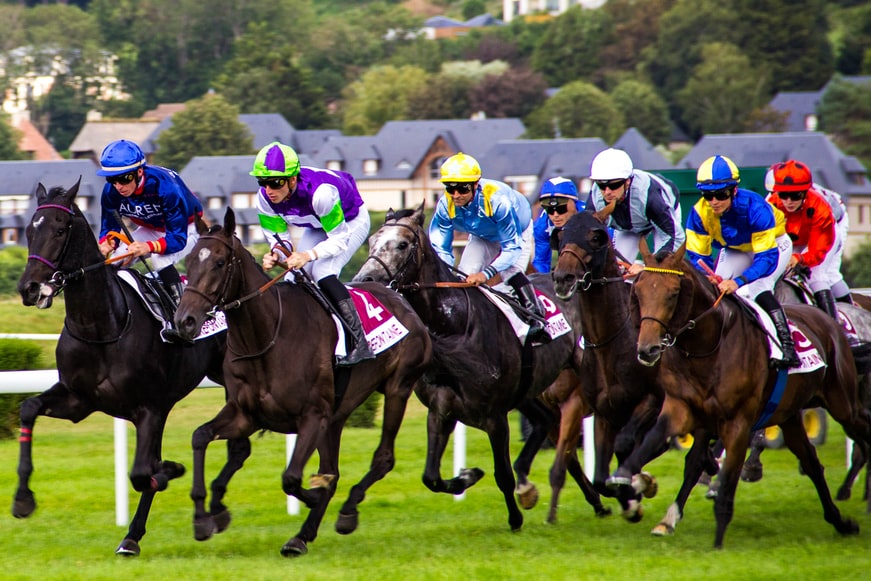 The festival concludes with Gold Cup Day, named after the race which many see as the most important and best day of the whole event. It is certainly the most lucrative, last year’s winner took home over £250,000 from a purse of nearly double that. This year’s purse will be even higher, which is sure to provide further motivation for competing jockeys. Last year’s race was won by Minella Indo, a 7 year old bay gelding ridden by Irish jockey Jack Kennedy, but her entry is yet to be confirmed for 2022. Other final day events include the Handicap Hurdle, the Novices Hurdle, and the Grand Annual Steeple Chase. Many yearly attendees believe that if you are to only visit the festival for one day, you should make sure it’s Gold Cup Day.