Braille was already available to blind people to read texts. Technology has now been added to “display” graphics, graphs, and figures. American engineers use a 3D printer to image prominent shapes.

It is estimated that 40 million people worldwide are blind or have low vision. Not only in everyday life, but also in science, they face additional obstacles compared to people who can see well. They can’t see numbers in books and papers, and they don’t receive a PowerPoint presentation at a department meeting.

Scientists and engineers from some universities in the United States did not succumb to this. They have devised technology to give blind and visually impaired people access to scientific findings that are visually displayed.

They use the 3D printer to make the so-called lithophanes, they write this week in a freely accessible scientific journal. science advances. These are thin plastic strips of variable thickness. Blind people can feel the bumpy surface and get information, such as a graph or a reading from a measuring device. At the same time, lithophane is also useful for sighted fellows. They can raise the image to the light and thus display the original shape based on the differences between light and dark.

While this application is new, making lithophane as an art form may be several thousand years old.

Lithophanes are images cut or carved onto a surface (traditionally thin porcelain or wax) that appear opaque when lit from the front, but glow like a hologram when lit from the back. This is because the thinner parts of the sculpture allow more light to pass through than the thicker parts. Here is an example (source: Wikipedia): 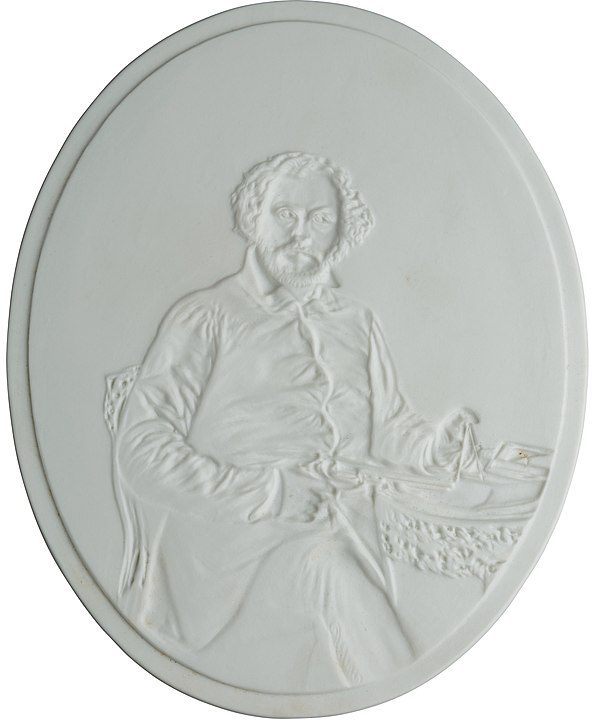 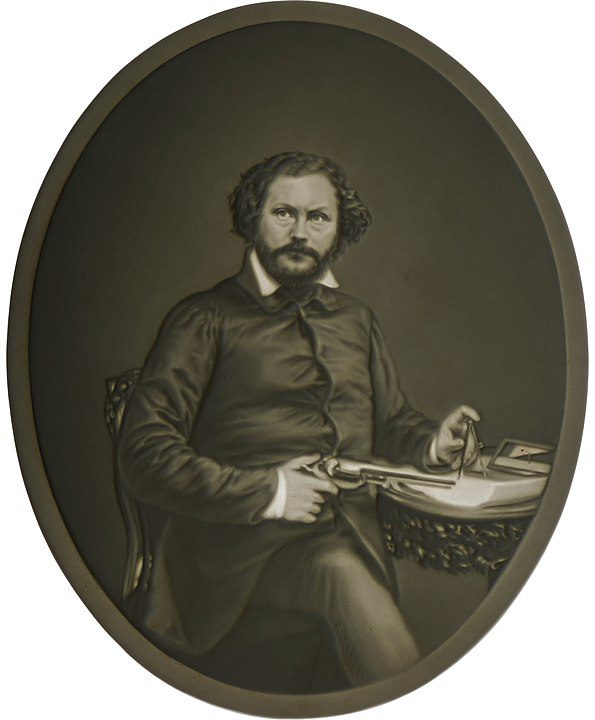 With the advent of photography in the 19th century, lithophane quickly became less popular. But in recent years, they’ve made a modest comeback, fellow scientists wrote in an accompanying article, because 3D printing makes it cheap to make such artwork. They estimate that lithophane only needs 50 cents of plastic for a 3D printer.

The inventors of scientific lithophane tested in practice how well blind people could read 3D printed graphs. To this end, they presented the plastic slides to a group of test subjects, some of whom were blind, some sighted, and some blindfolded. In most of the graphs, blind people were better at reading them than sighted people. This indicates that this new application of lithophane is appropriate to allow everyone in the sciences to share the information presented in graphs and figures.

The authors of the accompanying article also give an idea of ​​the inventors of the new technology. While research groups are usually consulted via short PowerPoint presentations, blind people should miss the graphic part of this.

In their article, they wrote: “It makes sense, therefore, to consider converting each PowerPoint slide from a presentation to lithophane so that scientists in the audience can hold the images in their hands like a deck of playing cards.” This way, every colleague can see the graphs and measurement results and the science company becomes truly inclusive for the blind and visually impaired.

Opening image: example of a 3D-printed SDS-PAGE histogram, the result of a technique for separation of proteins. Photo: Jordan Coon and Brian Shaw

If you found this article interesting, sign up for our weekly newsletter for free.