Arrest in Canada casts a shadow over a New York Times star, The Times 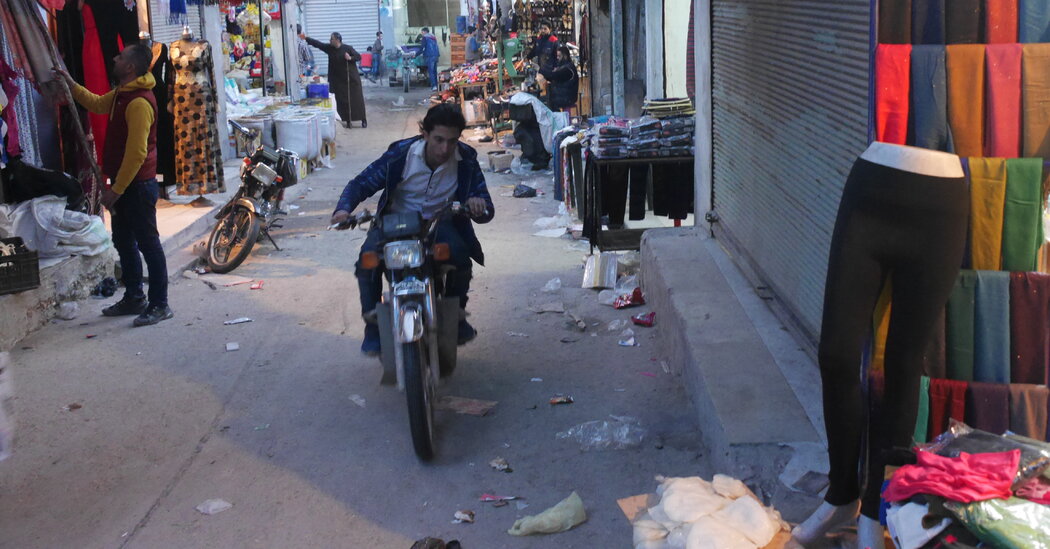 Eight days after the story was published, Mr. Shomley wrote to Ms. Kalemachi and other Times correspondents, in an email she received, saying that “Syrian communications are raising more and more questions about the credibility of one of our sources” and that Mr. Abu Al-Joud changed the details of the story in a conversation the two men had After publishing the story.

Ms. Kalimachi responded via email that the details of the prison scene were “independently confirmed by European hostages held in the same location or by the Ministry of Foreign Affairs” – a response that appears bewildering, given that the story presented Mr. Abul-Joud’s observations as an eyewitness. Account.

The Times was concerned enough about the 2014 story to send a different reporter, Tim Aranjo, to southern Turkey shortly after it was published to re-interview Mr. Abul-Joud, who bravely repeated his story to him and Mr. Shomali. I tried again in early October. Like Ms. Kalimachi, I don’t speak Arabic, and I hired another Syrian journalist to pose my questions to Mr. Abu Al-Joud. In that interview, he told a version of the story that appeared in The Times, but with elements that reflected the clean narration. He said he saw only one hostage, not the three as The Times suggests. He said it was only after his release that he realized he had seen any of them – contrary to the impression the Times article made.

Ms. Kalimashi said in an email that she wishes the story was clearer about the “limitations” of reporting terrorists. She said, “Looking back, I wish I had added more attribution so that readers could know the steps I took to confirm the details of his account.”

READ  The US has recorded less than 50,000 new every day situations for 3 days in a row

Kahn, the international editor at the time, was still sticking to the story.

“The questions raised about a source in a story Rockmini wrote about the American hostages in Syria were carefully examined at the time by reporters and editors at the International Bureau and the general editor of The Times, and the results of those reviews were published,” he said in an email. “I am not aware of new information that casts doubt on the way it was handled.”

Regardless of these questions, the article can be said to have had an impact in Washington, forcing the US government to reconsider its ban on paying ransoms. But the piece itself is now lying under an uncomfortable cloud of doubt. It stays on the Times website, with no acknowledgment of questions surrounding the opening story. The only correction is that the story, upon its first publication, did not make clear that Mr. Abu Al-Joud had used a pseudonym.

Last month, the same cloud of doubt descended on the succession. Miss Kalimachi is facing severe criticism from inside and outside The Times – for her reporting style, the film narratives in her writing, and the Times ’place in the larger arguments about portraying terrorism.

But while some coverage portrayed her as a kind of rogue actor in The Times, my reports indicate that she was doing what the news establishment’s top leaders had asked for their support. 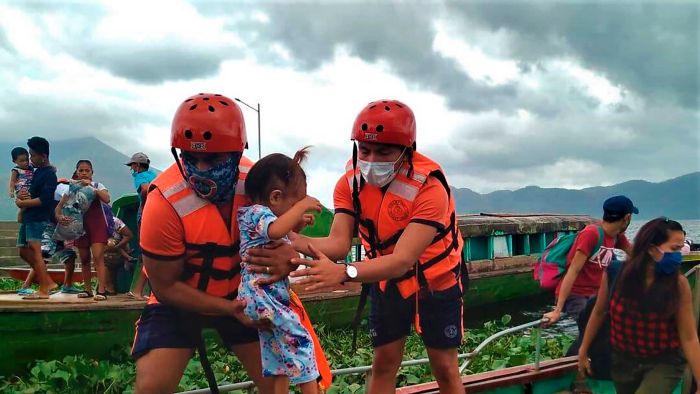