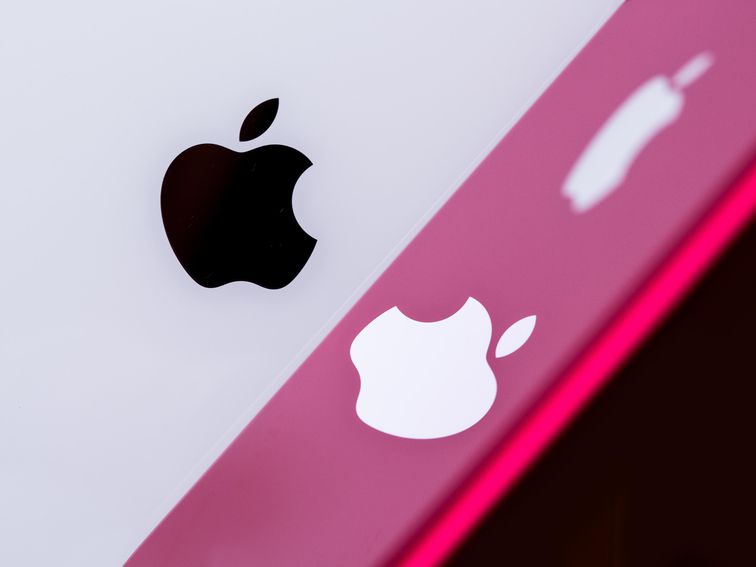 Apple’s iPhone sales showed resilience between April and June, despite the coronavirus pandemic’s continued spread, upending lives and disrupting business across the globe. Apple, in the midst of a strong fiscal third-quarter report, signaled its success navigating the global health emergency has its limits, and that means the new iPhone will be coming later than usual.

The tech giant twice warned investors during a conference call Thursday that its expected new iPhone, which Apple watchers say will likely include 5G wireless radios among other things, will be delayed from its typical September launch.

“As you know, last year we started selling iPhones in late September. This year, we project supply to be available a few weeks later,” said Luca Maestri, Apple’s CFO.

When an analyst later asked him to clarify, Maestri said a new iPhone was coming, we’d just have to wait. “A year ago we launched the new iPhone links in late September,” he said. “This year, the supply of the new product will be a few weeks later than that.”


There’s a reason for Wall Street’s obsession over the iPhone. The smartphone is Apple’s most important product, representing more than half its revenue in at least the last six years. The device is also largely responsible for turning Apple into the juggernaut it is today, worth more than $1.65 trillion on Wall Street and producing more than 1.5 billion devices actively being used across the globe.

Apple’s latest financial disclosures are just the latest sign of how the coronavirus pandemic has impacted the world economy. In the US, overall smartphone sales fell by a quarter in the same period, according to Counterpoint Research. Apple derives most of its revenue from the sale of its iPhones, which saw a slight tick up from a year ago.

Broadly, more than 40 million Americans have filed for unemployment, raising questions about whether consumers will have the appetite to buy pricey new gadgets. The US GDP, a measure of America’s economy, suffered its biggest quarterly decline on record, falling 32.9% between April and June.

The US government has attempted to fight these issues with enhanced unemployment benefits, though that program expired last weekend for roughly 30 million Americans, and more will be impacted in the coming months. And even though the stock market is bouncing to near all-time highs, economists fear that may not last unless Congress follows through on another round of stimulus and unemployment assistance it’s negotiating.

But a spike in COVID-19 cases in different parts of the US, which began in June and continues today with Florida reporting a single-day death record for the third straight day, raises questions about Apple’s prospects in the coming months. Though Apple is hailed as one of the best supply chain companies in the world, bringing together a network of hundreds of suppliers to make its devices primarily in China, Apple watchers worry it may be further hit by COVID-19 as it prepares for the holiday shopping season.

“We’ve taken an approach that you know we try to understand how the virus is evolving over time,” Apple’s Maestri said.

Investors seemed unaffected by the delay, sending Apple’s stock up more than 5% in after-hours trading, after closing up more than 1% to $384.76 per share. Apple’s shares, which value the company at $1.67 trillion, have risen more than 28% so far this year.

Despite the iPhone’s relative struggles, Apple said its other product categories did well.

During the three months of its fiscal third quarter, which ended June 27, Apple said it tallied iPad sales of $6.6 billion, up 31% from the same time last year. Mac computer sales were nearly $7.1 billion, up more than 21% from last year. Apple CEO Tim Cook noted that these categories benefited from the environment, with people locked down in their homes likely seeking devices for work or entertainment.

The company’s wearables and services businesses, which, while smaller than the iPhone business, are a key part of Apple’s future, both posted double-digit growth. The wearables segment, which includes the Apple Watch and AirPods, posted sales of $6.5 billion. Its services, including subscription services like Apple Music and Apple TV Plus, posted $13.2 billion in revenue.

Even the iPhone, whose slowing production in China prompted Apple to warn investors about the coronavirus in February, tallied $26.4 billion in sales, up more than 1% from the same time a year ago. That time included included lockdown orders worldwide and the temporary closure of Apple’s retail stores. The minor bump is also better than last year, when Apple posted a nearly 12% drop in iPhone sales during the spring months before its iPhone 11 reveal.

All told, Apple said it notched a profit of $11.3 billion, up 12% from the same last year. That translates to $2.58 per share in earnings, on $59.7 billion in overall revenue, which itself was up 11% from last year. That was also much higher than what analysts had been expecting the company to report, which on average was $2.04 per share in profits on $52.3 billion in revenue, according to surveys published by Yahoo Finance.

“In uncertain times, this performance is a testament to the important role our products play in our customers’ lives and to Apple’s relentless innovation,” said Tim Cook, Apple’s CEO, in a statement. He noted that Apple notched growth in each of its international markets, including China, where sales rose 1% despite it being the epicenter of the initial coronavirus outbreak.

While Cook indicated his company has somewhat of a handle on the coronavirus, he did warn that the company will likely struggle to meet demand for the iPad and Mac during the important back to school shopping season. Analysts believe uncertainty around whether schools will reopen may drive further technology purchases by families, despite the economic turmoil, putting even more pressure on Apple to deliver devices.

“We’ve got a fantastic lineup of products,” Maestri said. “And we know that these products are incredibly relevant, especially given the current circumstances.”


See also: iPhone 11 vs. iPhone XR: Find out which phone is the better value